Meet a New Bitcoin Wallet for the Streets 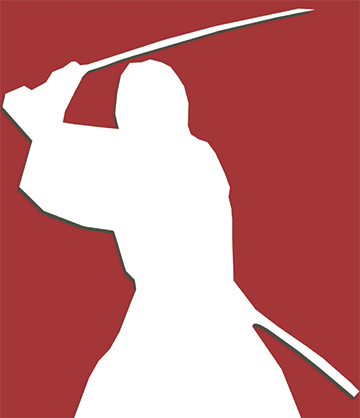 Of all the Bitcoin regulations we might have loved or hated, one thing was pretty common — the government’s lust for customers’ private transaction details.

In 2013, celebrated technologists and privacy activists — Cody Wilson and Amir Taaki — took such “legal” interventions seriously and decided to bring financial privacy for international citizens. Their liberal mindsets spoke of methods that could protect internet users from authoritarian administrations, something that gave birth to an idea, which we now know as the Dark Wallet.

The underground Bitcoin vault, launched in 2014, ensured to hide users’ digital money from the government’s radars. It brought a range of never-seen-before Bitcoin wallet features to the table, which include coin obfuscation, chat rooms, and covert wallet addresses.

But despite with its mouth-watering, and highly functional features, Dark Wallet has failed to move further from its good-old Alpha phase. On its website, developers Wilson and Taaki have warned users to be careful while using their open-source wallet, for it is still unstable and can cause severe Bitcoin losses.

The delays caused by the Dark Wallet team meanwhile is surely paving ways for other underground wallet services. The most notable is Samourais, a black-themed privacy-offering underground Bitcoin wallet, that was launched last week in hopes to surpass its predecessor. To do so, Samourais has been delivering its services exclusively to Android users, ensuring connectivity with the end-users.

The new private wallet is based on a trustees system, independent of 3rd parties and centralized servers. Like Dashcoin, Samourais wallet obfuscates a transaction by churning the amount and send it to several multiple addresses.

“It is much more difficult to determine which output is the change addresses and what the amount actually transacted is,” its website reads. “Default block chain obfuscation on every send. Keeping you and your transactions private. That’s the Samourai way.”

Apart from maintaining privacy, Samourais wallet has a number of attracting add-ons that somewhat surpass the Dark Wallet features. Some of these services include: the ability to backup and restore wallet; choosing your own favorite blockchain; choosing your own favorite exchange rate source (to be launched); and none the least, the ability to wipe and then restore your wallet with a single SMS, in case your smartphone is stolen. Excerpt from the company’s Reddit post:

“Our wallet enforces the use of a BIP 39 Passphrase when you create your wallet. This means we can relay your HD seed over SMS without worry. Your HD seed is worthless without your passphrase.”

No wonders Samourais creators call it a “Bitcoin wallet for streets”.