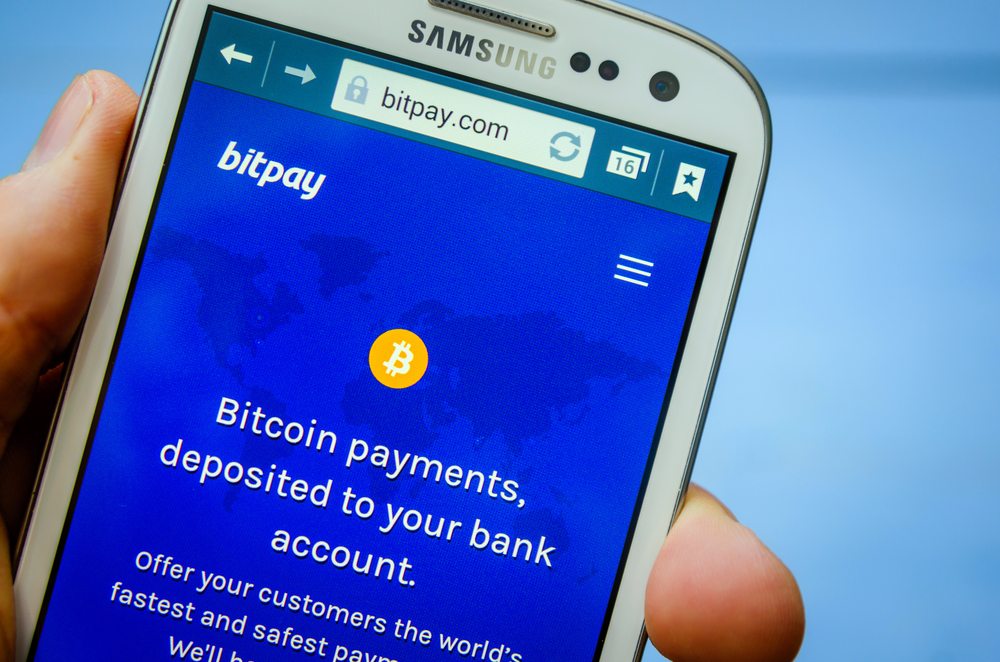 BitPay, the world’s largest blockchain payments provider, has closed its $40 Million extended Series B fundraising round, bringing the total amount raised to over $70 Million since the company’s inception in 2011. New investors in BitPay include Menlo Ventures, Capital Nine, G Squared, Nimble Ventures, and Delta-v Capital. Aquiline Capital Partners led the initial Series B Round, which was extended at the end of last year due to increased investor demand.

According to Stephan Pair, the company’s CEO, the funds will be used to help the company further expand its operations in growing markets across Asia:

“BitPay had a record 2017 as we processed over $1 Billion in bitcoin payments. We brought on these new investors who can help BitPay scale globally to meet customer demand,” said Pair. “Our goals include key hires in engineering and regulatory licensing, as well as expansion into emerging markets in Asia – one of BitPay’s fastest-growing regions for transactions and wallet adoption.”

Menlo Ventures selected BitPay as its first institutional crypto investment after spending significant time researching the broader crypto and blockchain ecosystem. According to the company, Menlo is committed to thesis-based investing, and prioritizes companies that are reshaping large and important markets through technology and process-driven breakthroughs. Poised to place itself amongst a rapidly evolving industry, BitPay joins the Menlo portfolio alongside other leading companies like Uber, Roku, BlueVine, and Warby Parker.

“We gravitated towards BitPay because we felt the company had identified a killer use for crypto in facilitating low cost payment solutions for cross-border commerce and B2B payments, which is a massive market poorly served by the existing payment rails,” said Tyler Sosin, a partner at Menlo Ventures.

“We are impressed with the company’s execution—it has demonstrated extremely efficient growth and a stickiness with merchants and consumers that is the hallmark of many great payment service providers. As the market leading crypto-processor, BitPay is well positioned to both benefit from and serve the fast moving crypto-ecosystem.”

Asia is a growing region for BitPay, and as a result a significant portion of the Series B investors call the continent home. Capital Nine is an Asian fintech corporation and investor with millions of customers across Asia. Other investors from Asia include Alvin Liu, Co-Founder of Tencent, and Yong An Financial Holdings Co., Ltd.

It’s should come as no surprise, then, that Bitpay is thinking about using the $40 million from its extended Series B fundraisinging round to fuel its international expansion, particularly into Asia. According to Pair, Bitpay could open an office on the continent this year in either Hong Kong or Singapore.

Across the globe thousands of companies have signed up with the payment processor to accept Bitcoin payments, including popular brands like Microsoft, Newegg, Namecheap, Gyft, and Virgin Galactic. Altogether, the company claims to work with over 30 e-commerce and point of sale integrators to promote the use and acceptance of digital currency.