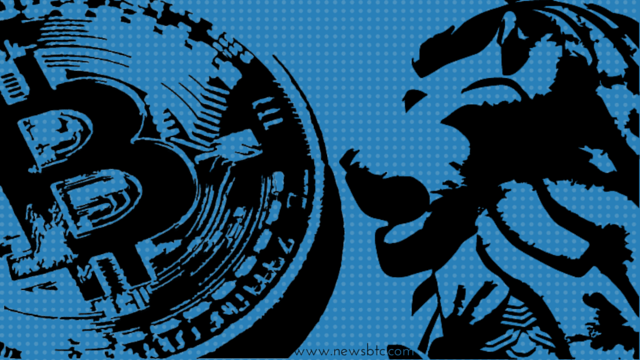 meXBT, a bitcoin exchange based in Mexico, recently expanded its operations to Singapore and even acquired local bitcoin brokerage CoinRepublic. The Mexican company has plans to further expand its reach in the Asia-Pacific marketplace.

With its acquisition of CoinRepublic, the most respected and established bitcoin brokerage in Singapore, meXBT can be able to benefit from a large network of local banks, bitcoin exchanges and financial institutions. This will enable meXBT to enter the Singaporean market with ease and establish itself as a major bitcoin exchange in the country.

“CoinRepublic is a highly respected brand in the Asian market, and acquiring their business and brand gives us access to participate in one of the most developed markets in terms of financial innovation; establishing meXBT in Asia,” said Gabriel Miron, founder and CEO of meXBT. “We see this as a first step to allowing highly efficient payments cross-border between Asia and Mexico.”

Asia has been home to a growing number of bitcoin startups and widening adoption of cryptocurrency payments. In several countries such as the Philippines and Indonesia, bitcoin has been used mostly for remittances, as it offers lower transaction costs compared to online money transfers or credit cards.

Meanwhile, CoinRepublic can benefit from meXBT’s real-time market data, better trading rates and other unique functionalities of the bitcoin exchange. “With our platform using Bitcoin as an intermediary system, transactions between companies of Singapore and Mexico can be done in minutes,” meXBT COO Joel Cano said. “We are using the latest technology combined with a solid legal and fiscal background, providing more attractive commissions than the regular financial market.”

For now, Miron confirmed that the company is still working on rolling out the meXBT trading platform for the Singapore public in the following months. He said that they are finalizing several integrations, such as fiat to fiat conversions using bitcoin as a back bone.

BitStarz Player Lands $2,459,124 Record Win! Could you be next big winner?
Get 110 USDT Futures Bonus for FREE!
Tags: bitcoin exchangebitcoin mexicoBitcoin Newsbitcoin singaporecoinrepublic bitcoinmexbt
Tweet123Share196ShareSend
Win up to $1,000,000 in One Spin at CryptoSlots