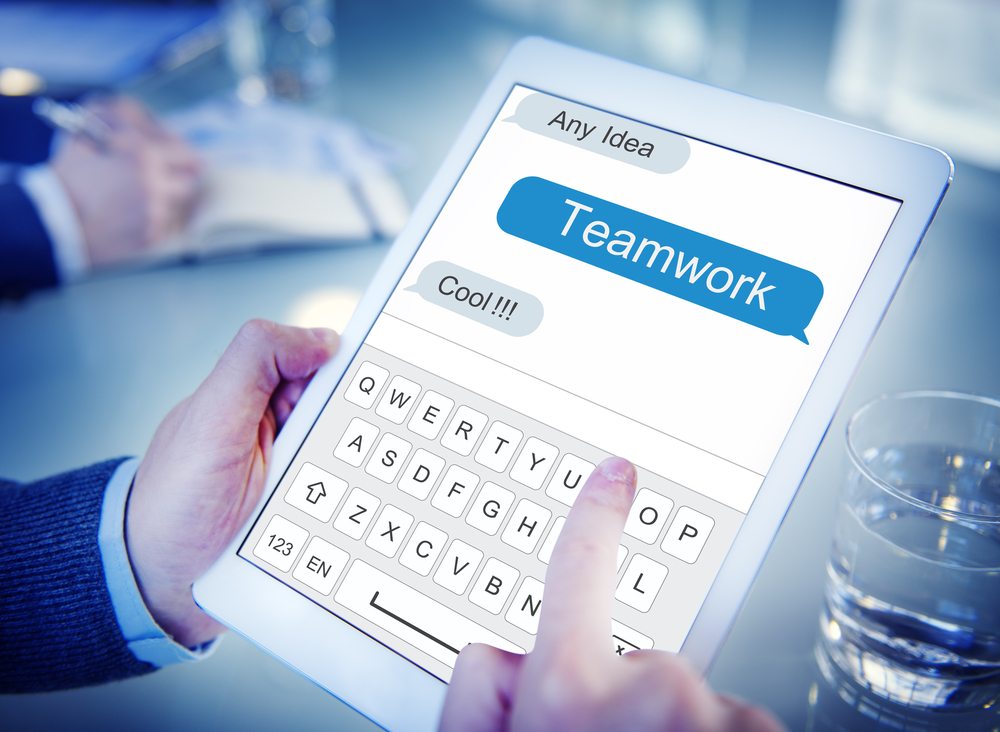 Blockchain technology is destined to make a significant impact all over the world. Up until this point, very few projects were conducted in the Asian part of the world. But fintech is slowly transforming the financial services industry, and Asian countries don’t want to be left out. Microsoft and Amis announced Asia’s first blockchain consortium this morning, which will put DLT on the map in that region.

Ever since Microsoft ventured into the blockchain-as-a-service model, they have been driving adoption of this technology. By making the offering accessible to all Azure members, it was only a matter of time until new partnerships were forged. The new collaboration with Amis is just one example of what the future will hold for DLTs.

It is evident Asia does not want to be left out of the blockchain development race. Amis, as well as the Industrial Technology Research Institute of Taiwan, are two very valuable partners in this regard. Together, they will from Asia’s “most advanced consortium blockchain network on Azure”. Quite a bold statement, but it also goes to show all partners are very serious about these efforts.

Amis And Microsoft Have Big Plans For Blockchain

Considering how Microsoft has partnered with various local banks in the past, it seems logical they will become part of the consortium. For now, that that’s yet to be confirmed by official sources, though. Amis chose Microsoft Azure due to its accessible, and the ability to get a hands-on approach in mere minutes. Additionally, they feel this platform will help expand the possibilities for blockchains to other sectors.

“Microsoft’s BaaS helps companies build a secure, reliable and interoperable blockchain infrastructure by leveraging Azure’s machine learning capabilities to achieve useful data insights. More importantly, Azure complies with many international and industry certifications and standards, such as ISO 27001, ISO 27018 and PCI-DSS; as well as integrates identity management and authentication capabilities to ensure the highest level of security for the broad implementation of blockchain technology.”

Amis has already begun the development of a permissioned blockchain, based on Ethereum. This project will cater to the needs of Taiwan’s financial market. Azure’s cloud computing, combined with ITRI’s API infrastructure play an integral role in this project. No specific release date or development roadmap for this project shave been announced as of yet.