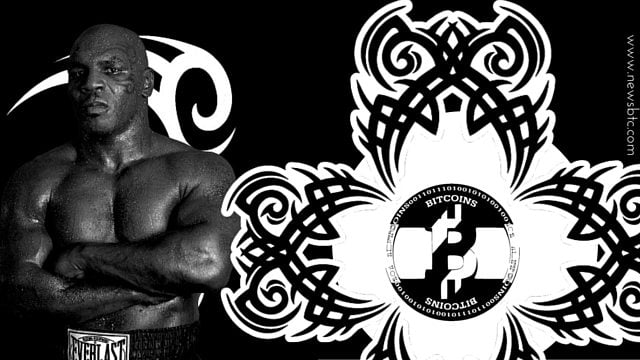 The heavyweight boxing legend, Mike Tyson recently made waves in the bitcoin community after he announced his own brand of bitcoin ATMs last month. The world champion boxer had tweeted about the new Mike Tyson Bitcoin ATMs from his account.

Going by just one tweet and a one page website which mentioned nothing more than the information about the bitcoin ATMs being launched in August, people were skeptical about the whole thing until now. Lack of information about the product, or people involved except for the name Bitcoin Direct LLC mentioned in small fonts at the bottom of the website also made it look like a big scam (no one was sure about who is being scammed though).

The Mike Tyson bitcoin ATM is out there for all the skeptics to see and believe. However, the ATM by itself could have been much better. Mike Tyson’s involvement in this business seems to be limited to endorsing the product.

It is still not known whether the bitcoin ATM is capable of turning cash into bitcoin in less than 20 seconds as promised on the website. Soon after the ATM was unveiled, pictures of it started circulating around the internet. Peter Klamka, the CEO of Bitcoin Direct LLC responded to questions regarding the authenticity of the new Mike Tyson bitcoin ATM by confirming that the ATM in question was indeed backed by them and photos currently available on the internet are authentic.

Mike Tyson decals on the ATM do not come cheap after all. The ATM is known to charge 10 percent transaction charge over exchange rate per transaction.

Tags: atmbitcoinBitcoin Direct LLCBitcoin NewslamassuMike TysonNewsnewsProducts
TweetShare
BitStarz Player Lands $2,459,124 Record Win! Could you be next big winner? Win up to $1,000,000 in One Spin at CryptoSlots