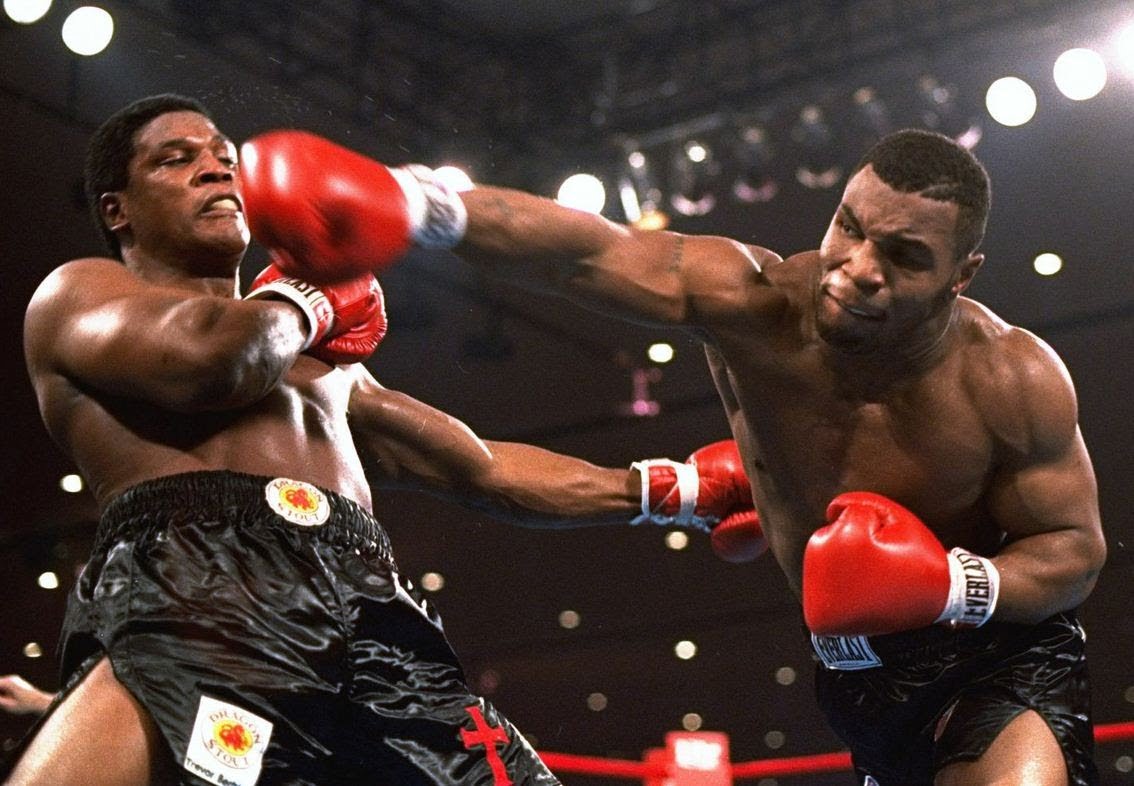 Mike Tyson intends to outdo his fastest knock out in the boxing ring by 10 seconds with his new bitcoin ATM venture. His personal record for fastest knockout stands at 30 seconds where as his website www.MikeTysonBitcoin.com claims that the new bitcoin ATMs from his company can convert cash to bitcoin in less than 20 seconds.

Born on June 30, 1966 Mike Tyson has plenty of records under his belt. He is the youngest boxer to win World Boxing Council (WBC), World Boxing Association (WBA) and International Boxing Federation (IBF) heavyweight titles when he was just over 20 years old. His impressive professional stats show that he won 50 of the total 58 fights he participated in. Out of those 50 fights, 44 were won by knocking the opponent out! He is also the only professional boxer to have fought and regained the WBC title after being stripped of it.

His antics inside and outside the boxing ring has earned him various nicknames including “The Baddest Man on the Planet”, “Kid Dynamite” and “Iron Mike”. Now the same person is preparing himself to take on the Bitcoin industry with Mike Tyson Bitcoin ATM.