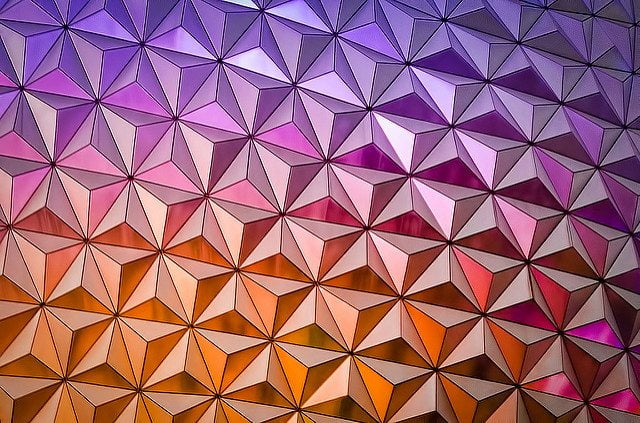 There are mixed reviews about MMM Global, the alleged Ponzi scheme run by Sergey Mavrodi. While many people across the internet are calling it an elaborate fraud, there are those, a significant number of people in South Africa who are defending these very schemes.

As a part of their display of support towards MMM, the “support group” members had organized Financial Freedom Awareness campaign on April 27, 2016, coinciding with the South Africa’s Freedom Day. They took this opportunity to spread awareness about MMM and its schemes, countering the media’s view of MMM as a pyramid scheme, fleecing money from its investors.

These MMM members are calling themselves Mavrodians, after its founder Sergey Mavrodi. One of the Mavrodian seems to have expressed his opinion about the MMM scheme and their initiative by saying –

“MMM is here to stay. We want to fight for financial freedom in our lifetime.”

MMM was initially started in 1989 by Sergey Mavrodi. By 1994, it had gained the notoriety of being the most successful Ponzi schemes of that time after the company failed to offer the huge returns it had promised to its investors. MMM has been really aggressive in marketing even in those times. By august 1994, Sergey Mavrodi was arrested for tax evasion by the Russian authorities and again he was arrested for fraud in 2003. He spent his time in prison until he was convicted of the offense and sentenced to prison for four and a half years, most of which was considered as time served, leading to his release within a month of sentencing.

Soon after his release, Sergey created another pyramid scheme and called it MMM-2011. Since then, the scheme has expanded to various countries across the internet and most of the countries have a dedicated scheme. The South African edition of MMM started in 2015 and the ones who had invested initially seems to have received good returns.

However, it is not a surprise that the initial investors received returns on their investment as promised, for that is how Ponzi schemes work. Whether they will keep on receiving the same returns as the scheme matures is a different question.

It is not sure whether the ones protesting on behalf of MMM know how a Ponzi scheme operates and if they don’t then they may have their faith in the MMM scheme misplaced. However, the investigation into MMM in South Africa is still on track and we should get to know the outcome soon.

Tags: bitcoinBitcoin NewsMMMMMM GlobalNewsPyramid Schemesergey mavrodi
Tweet123Share196ShareSend
BitStarz Player Lands $2,459,124 Record Win! Could you be next big winner? Win up to $1,000,000 in One Spin at CryptoSlots