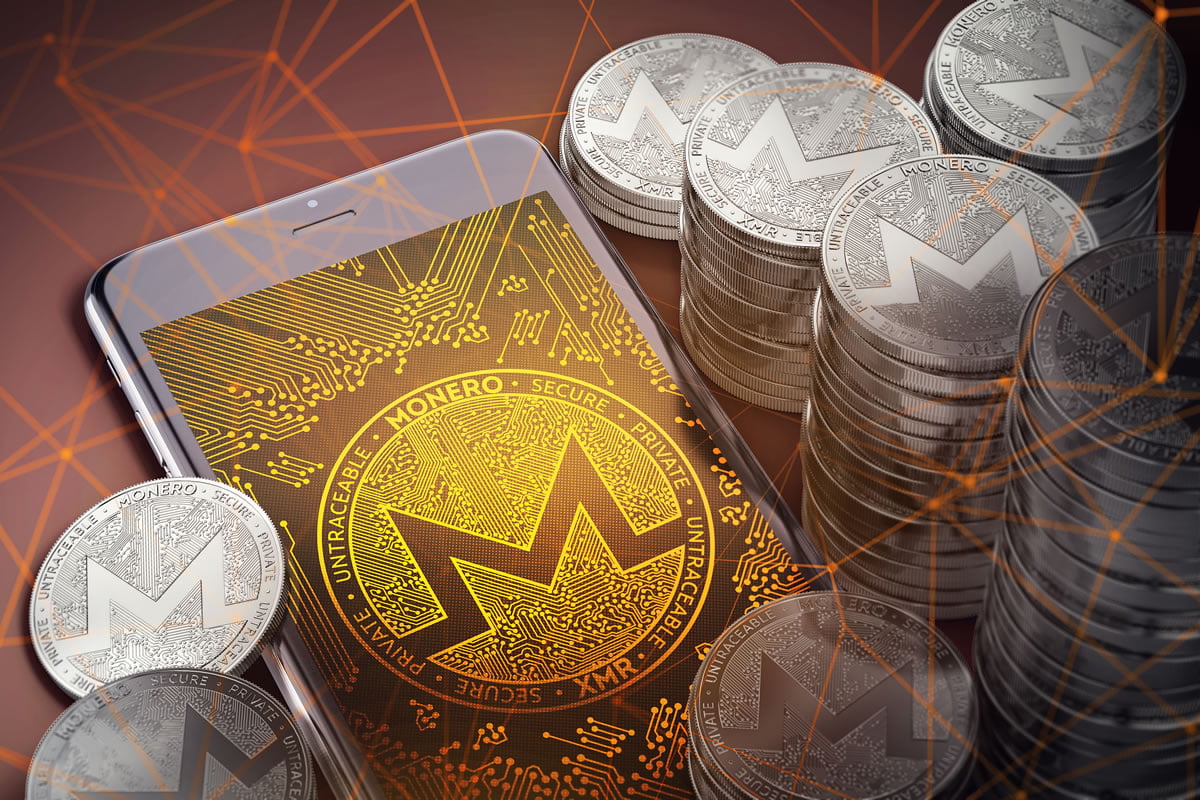 Monero looks ready to resume its climb as it completed a retest of the broken resistance and is setting its sights on extension levels.

The 100 SMA is still below the longer-term 200 SMA to indicate that the path of least resistance is to the downside. In other words, there’s still a chance for the selloff to resume from here, especially since the 100 SMA is holding as a dynamic inflection point.

Stochastic is pulling up from the oversold region, though, so a return in bullish momentum could be seen. In that case, Monero could climb to the 61.8% extension at the swing high or the resistance closer to the 50% extension.

Stronger bullish momentum could take Monero up to the 78.6% extension at $148.50 which lines up with the 200 SMA dynamic resistance. The full extension is located near $163. RSI is also pointing up and moving north to signal a continuation of bullish pressure.

Monero popped higher as litecoin founder Charlie Lee expressed interest in this particular altcoin. However, there is some degree of hesitation among buyers as Monero is prepping for a hard fork. In a Reddit post, Monero shared details on its network upgrade:

Approximately the 18th of October there will be a scheduled network upgrade on the Monero network. To be sufficiently prepared, a user, service, merchant, pool operator, or exchange should run CLI v0.13.0.2 or GUI v0.13.0.3. The scheduled network upgrade introduces four major changes. First and foremost, a new form of range proofs called Bulletproofs, which will replace the old Borromean range proofs and thereby significantly (i.e. by approximately 80%) reduce the transaction size (and thus fees).

Tags: hard forkmoneroXMRXMRUSD
TweetShare
BitStarz Player Lands $2,459,124 Record Win! Could you be next big winner? Win up to $1,000,000 in One Spin at CryptoSlots