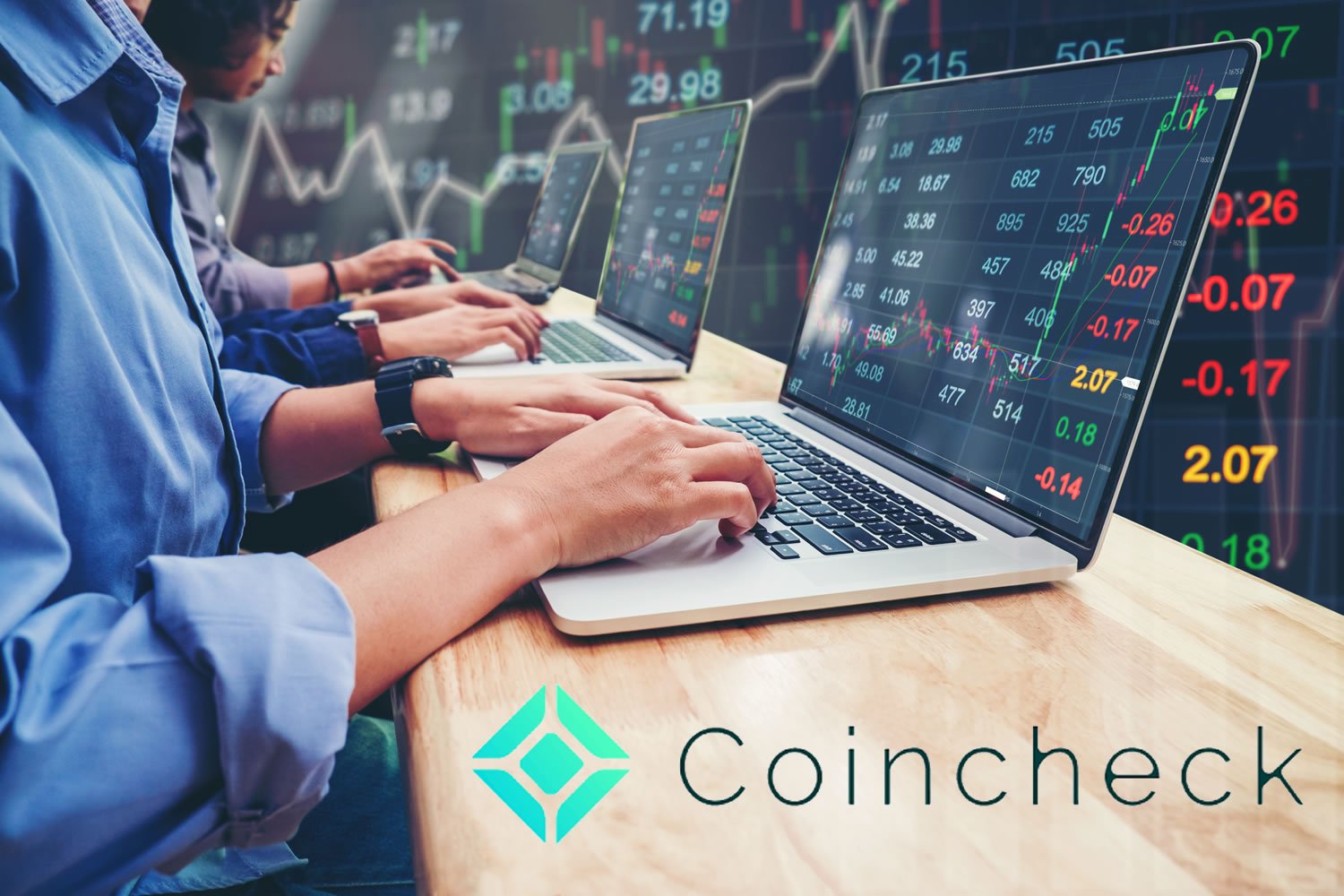 Monex, a leading online trading company based in Tokyo, has offered to take over Coincheck, the cryptocurrency exchange hacked in January, for several billion yen.

A Nikkei report has revealed that Japanese broker Monex is interested in acquiring Coincheck, the victim of the biggest ever cryptocurrency heist in history, worth $530 million. Monex Group has already confirmed it to be true:

“It is true that we have been considering the acquisition of the cryptocurrency firm mentioned in the report today but have not made any decision yet,” the statement said.

The company would seek a majority stake to own the management team. A deal with the cryptocurrency exchange would widen Monex’s offering as mainstream players start to enter the new asset class. According to Nikkei, an offer has been already made and the deal could be announced as early as this week.

The takeover news might be behind today’s positive tone in the cryptocurrency market, with Bitcoin recovering losses made in recent days, and altcoins following suit during Asia trading today. The company’s shares are up by 23% today, at 424 yen on the Tokyo Stock Exchange.

Following the heist, Coincheck has been under pressure of Japan’s Financial Services Agency, who has ordered the exchange to enhance security and implement anti-money laundering (AML) measures. Coincheck promised to refund all the 523 million NEM tokens stolen from customers. There is evidence that up to $80 million of the stolen NEM tokens have been laundered through exchanges.

The deal worth several billion yen may confirm Coincheck’s need for capital ever since the January incident and the refunds. For the agreement to take place, Monex and Coincheck need approval from shareholders and Japan’s financial watchdog FSA. Once with the majority stake, Monex will appoint the new president and other executives for Coincheck. The founding president Koichiro Wada and chief operating officer Yusuke Otsuka are expected to step down.

It is known that Monex has been looking for an opportunity to enter the cryptocurrency exchange business for quite some time. The Coincheck heist, however, led to an even tighter situation with the regulatory authorities which may limit the entry of new players. By acquiring Coincheck, Monex Group would be able to enter the market directly and build on the exchange’s client base.

Monex Group confirmed it is in talks with Coincheck and analyzing the deal for the takeover, but no decisions have been made yet.