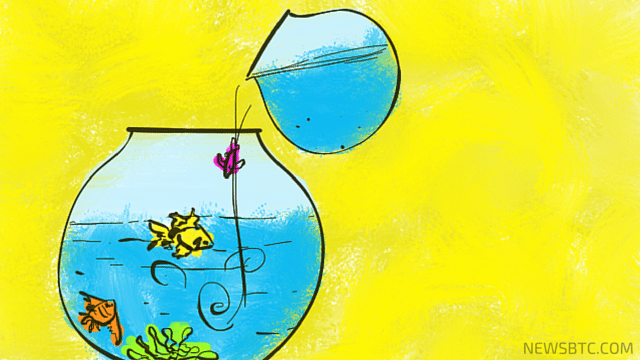 Montego Resources Inc. is set to acquire all of the issued and outstanding securities of blockchain technology and financial solutions provider Blockchain Technology Group Inc. (BTGI).

“In consideration for the BTGI shares, on closing, the company will issue to the BTGI shareholders a total of 11 million common shares of the company, all of which will be subject to escrow and released over a three-year period,” announced Anthony Zelen of BTGI.

Over the years, Vancouver-headquartered BTGI has established itself as one of the leading blockchain data and search technology software companies, with various analytics tools such as BlockSearch, BitRank and Bitalytics. By handling big data for cross-industry institutional clients, BTGI has helped global players across financial, insurance, technology and medical sectors to access powerful and versatile analytics technology which adapts to complex parameters.

“As more industries adopt Blockchain technology because of its secure and unmodifiable transaction history records, we believe BTGI’s search and big data analytics engine can play a pivotal role in the Blockchain space for companies of all sizes,” said Shone Anstey, President and CTO of BTGI.

With an aim to target Fortune 1000 companies, the company has continued the development of robust yet simple blockchain-based technologies to perform risk assessment based on big data, as well as detailed search of Bitcoin transactions to help institutions gain all-around knowledge of the network. Under the management and leadership of Montego Resources Inc., the Blockchain Technology Group is set to enhance its systems and expand its user-base to reach a wider range of clients.

Predict the price of BTC & AAB and win up to 5,000 USDT!
Tags: bitcoinBitcoin NewsblockchainBlockchain Technologymontego
TweetShare