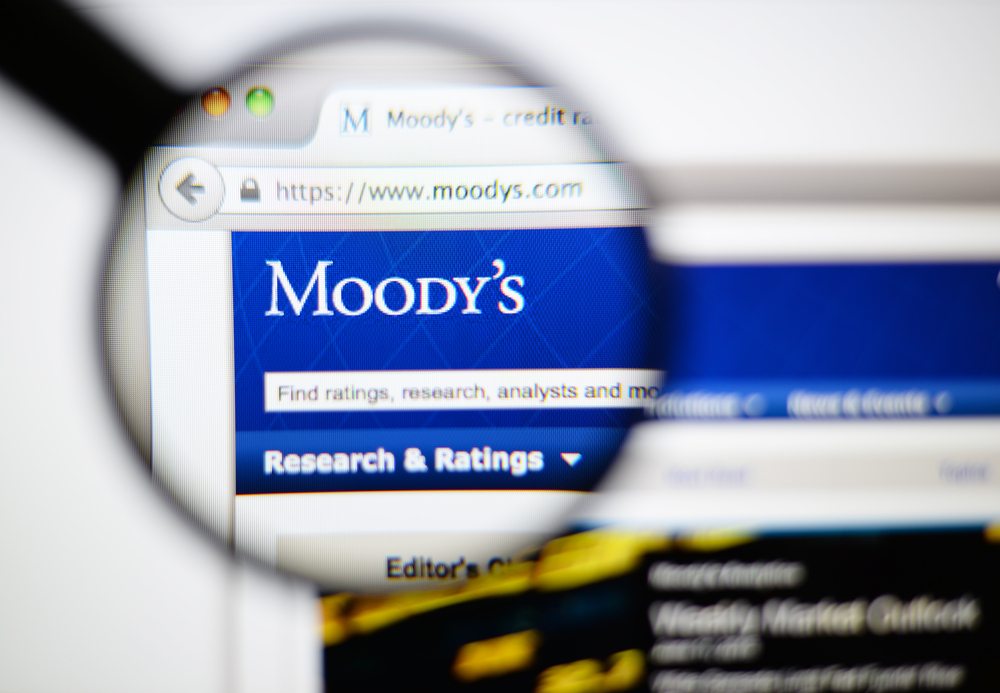 Things continue to evolve in the wrong direction for Deutsche Bank in recent months. After being hit with large files several times in a row, there have been questions regarding the liquidity of this bank. Moody’s has issued a new warning about Deutsche Bank, stating how the institution is getting near its “default point.” That may be the last thing investors of the bank want to hear right now.

To put the news into perspective, Moody’s published a thorough report on their findings. Assuming the current trend at Deutsche Bank continues, they will face a default in the not-so-distant future. Despite efforts by DB to improve its capital position, things are looking very bleak right now.

Moody’s also mentions an Expected Default Frequency, which translates to a firm’s default risk. For Deutsche Bank, their systemic risk factor has increased and declined all year long. A volatile EDF is not good by any means, though, as it seems to correlate with the institution’s financial problems. Moreover, the bank’s EDF measure is well above optimal margins maintained by global banks. Anything above 1.22% deserves a thorough audit, and Deutsche Bank sits at 1.39% right now.

But that is perhaps the least of the concerns, as these numbers only signal a bigger problem under the hood. Deutsche Bank’s default risk is very high in the banking sector, although that won’t spell disaster overnight. Close monitoring seems unavoidable, but it is not too late to salvage the institution.

What is rather worrisome is how Deutsche Bank is in dangerous waters where asset volatility is concerned. This risk factor has been steadily increasing since 2008, and it seems things are only getting worse over time. Changes in the market are unpredictable, but DB continues to leverage financial risk in the hopes of hitting pay dirt.

To put this into numbers people can understand, Deutsche Bank’s market leverage ratio is 96%. This makes them one of the world’s riskiest banks to deal with. The 96 percentile mark relates to the ratio of the bank’s default point to its market value of assets. The lower this number is the healthier the bank. If parity would be reached, DB will effectively go into default.

While it is not the first time financial experts spell doom and gloom, for DB, things are not changing positively either. The bank saw its assets value decline from US$2.3tn to US$1.5tn in eight years. The bigger question is whether or not they have enough capital liquidity to pay creditors if push comes to shove. Right now, the answer to that question is “no”.