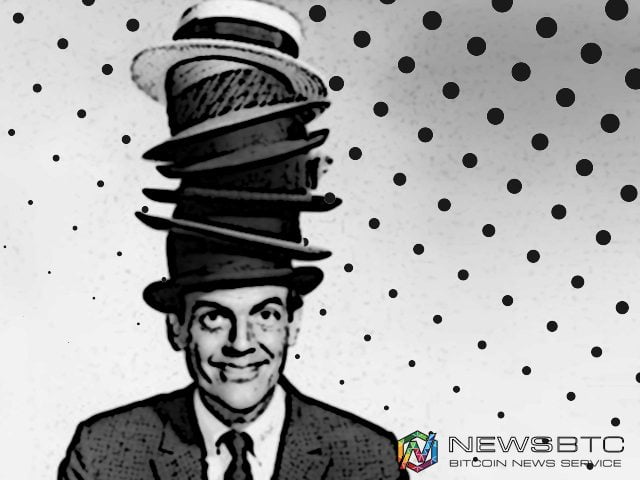 At its core, blockchain technology is morally neutral. It does not prefer consumers over institutions or vice versa. Anyone in the world can approach this technology and use it for their own needs. Blockchain technology can be a powerful tool for the wealthy, the poor, and the middle-class.

Being morally neutral means the blockchain poses the same hurdles for any industry looking to integrate this technology. However, it is also important not to overstate its current potential, albeit the possibilities are virtually limitless. But there are several options worth exploring over the coming years, which address some of the most pressing issues.

Regardless of which industry, the blockchain is used for; the technology instills trust, transparency, and immutability. All of these traits can be found in any use cases, showing the morally neutral nature of this technology. Unlike some other innovation, this technology does not favor certain individuals or groups over others.

A global blockchain solution will not be presented any time soon, though. Personal identity initiatives are underway at national or regional levels. But there is a global effort focusing on cross-border technology and regulation. With the help of industry experts and giants, the push towards universal adoption can begin.

Albeit blockchain is morally neutral, the people who will try to implement the technology are not. In the financial world, the major focus is on making profits and cutting costs. Some people may feel this technology must be driven in a particular direction which diminishes the morally neutral trait.

It is impossible to deny there are a lot of exciting opportunities ahead in the world of the blockchain. The theory has been kicked around many times, and the production stage has begun. But at the same time, it is important to keep in mind we are still far away from mainstream applications.

The inviting nature of blockchain technology creates many potential use cases. The only limitation is our own imagination, and we have only discovered the tip of the iceberg. A morally neutral technology should be treated with respect and used as neutrally as possible. The time has come to embrace this technology and use it for global good, rather than benefiting the wealthy and the elite.