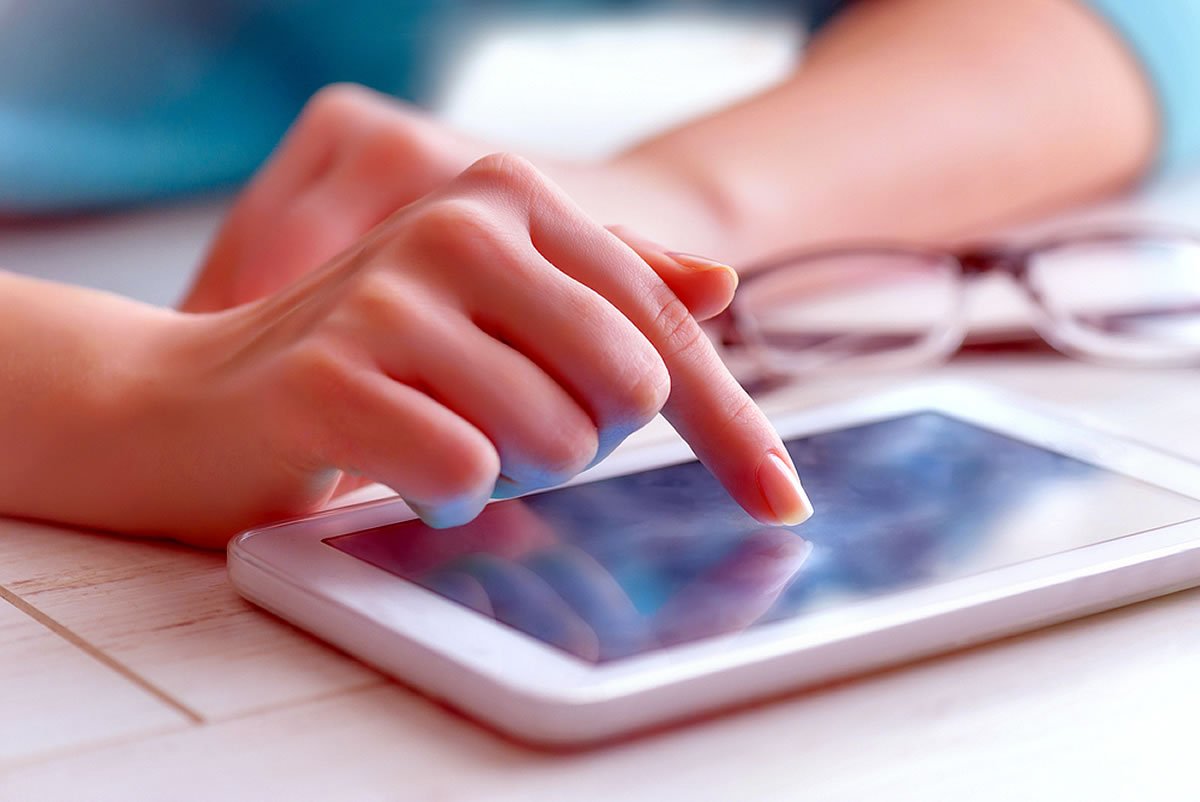 Survey: Most Cryptocurrency Traders are Young with Little Experience

Social trading platform eToro has analyzed the profiles of its users who invested in cryptocurrencies between March 2017 and February 2018. The report reveals that Ripple (XRP) is the most traded digital currency on eToro’s marketplace.

Global trading and investment platform eToro has reported the results of its user data analysis, which revealed the popularity of each top cryptocurrency by age range, gender, and job sector. The results have led to the conclusion that most traders are young and have little to no experience.

Ripple (XRP) is overwhelmingly the most popular digital currency as it leads in all age groups, with nearly a quarter of users having traded XRP in the period under analysis. Data confirms what most within the cryptocurrency industry already think: the younger the investor, the more into crypto they are. In descending order, the top 9 digital currencies traded by eToro users are Ripple, Bitcoin, Ethereum, Litecoin, Ethereum Classic, Dash, Stellar, and NEO.

Over two-thirds of eToro users are have little history with crypto-investment. By occupation, the report found that Computer/IT services professionals are the most common group of cryptocurrency investors, followed by those who declare no occupation, then sales/marketing, students, and finance industry professionals in fifth.

By gender, 91.5% of virtual currency traders using the eToro platform are male. “Fewer women are involved in cryptocurrency investment than their male counterparts, with only 8.5% of all investors being female”, said the report.

The coin breakdown by gender, women are more likely to invest in some currencies than others, except for Bitcoin. The most dominant digital coin by market capitalization has 0% gender difference. From the top 9 digital currencies, Ripple is more traded by women than men by over 2%.

Regarding profitability, some strategies are aimed at yielding long-term results and others look for potential quick gains. Nonetheless, eToro mapped the top 9 cryptocurrencies by average profitability. The chart shows that Ripple (XRP) is the most profitable coin for eToro users, followed by Ethereum, Litecoin, Bitcoin, Ethereum Classic, and Dash. The average investor is at a loss with Neo, Stellar, and Bitcoin Cash.

The leading social trading and multi-asset brokerage company launched its cryptocurrency offering in the United States this month. U.S. based traders are able to invest in 10 digital coins for now, but eToro will expand its trading portfolio throughout the year. eToro USA, which is led by Managing Director Guy Hirsch, is registered as a money transmitter.

Tags: bitcoinbitcoin tradingcryptocurrencyetorogendertradingtrading platform
Tweet123Share196ShareSend
Win up to $1,000,000 in One Spin at CryptoSlots