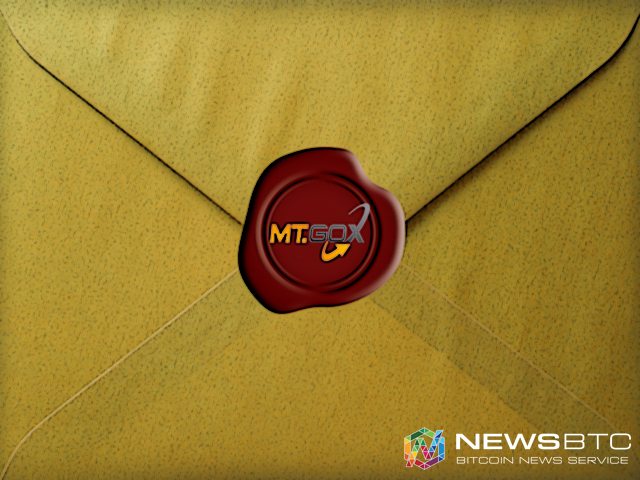 What really happened with Mt Gox, the world’s largest Bitcoin exchange at one time which unfortunately went bankrupt? The bankruptcy was allegedly brought upon it due to the theft of huge amounts of bitcoin by hackers combined with mismanagement and embezzlement by Mark Karpeles, the owner and CEO of Mt Gox at that time. But with conflicting reports going around, it is hard to track the whole operating history of Mt Gox along with the actual causes of its downfall.

A new version of the Mt Gox story is out there now, which if proven true may exonerate Mark Karpeles from any intentional wrongdoings. According to a report in the publication ‘The Daily Beast‘, Mark Karpeles got the wrong end of the stick with Mt Gox deal. The publication seems to have gotten its hands on what seems to be an email conversation between Mark Karpeles and Jed McCaleb where it shows that Mt Gox was already short of 80,000 bitcoins due to an earlier hacking attack which occurred even before the exchange changed hands from Jed McCaleb to Mark Karpeles.

In the alleged email exchange, Jed McCaleb has confirmed that the exchange was running short by 80,000 bitcoins and he also mentions multiple ways this shortage can be covered. The email exchange is said to have taken place during the month of April 2011, almost 2 months before the hacking incident where the exchange lost a significant amount of bitcoin after the hacker tricked the system to sell him bitcoins for as less as 1 cent. Another attack in October 2011 resulted in 12 transactions sending bitcoin to an invalid address causing a loss of 2609 bitcoins.

The email, allegedly written by Jed McCaleb to Mark Karpeles-

From: Jed McCaleb <[email protected]>
Date: 2011/04/28 22:33
To: Mark Karpeles <[email protected]>
I can’t tell how big an issue it will be to be short 80k BTC (*80,000 bitcoin) if the price goes to $100 or something. That is quite a bit to owe at that point but mtgox should have made a ton of BTC (Bitcoin) getting to there. There is also still the fact that the BTC (Bitcoin) balance will probably never fall below 80k. So maybe you don’t really need to worry about it.
There are 3 solutions I have thought of:
– Slowly buy more BTC with the USD that Gox Bot has. Hopefully you would fill up the loss before the price got out of hand.
– Buy a big chunk of BTC (really just moving the BTC debt to the USD side) If BTC goes up this is a huge win. Problem is there isn’t enough BTC for sale on mtgox. Maybe you could find someone on the forum to do it.
– Get those crystal island people to invest They have 200+ BTC so they could fill in the gap.
Maybe you could just mine it？

With the Bitcoin price increasing, it seems that Mark Karpeles was never able to compensate for the initial 80000 missing bitcoins, over which the exchange lost more to subsequent hacks, which may have originated from Jed McCaleb’s compromised admin credentials.

Soon after, Mark started playing safe by transferring most of the bitcoin holdings into cold storage spread across different locations, only to use paper wallets whenever the exchange’s hot wallet needs to be loaded. By distributing funds across different locations, the accountants of Mt Gox never got a chance to reconcile the user account balances with that of the total fiat and bitcoin deposits held by the company.

If things really happened like the way stated by the media report, then it is not embezzlement but a combination of Mark Karpeles’ paranoia, theft by hackers and the initial sour deal which sealed the fate of Mt Gox.

We will avoid speculating anything at this moment due to lack of solid provable evidence against any of the parties named/involved in the Mt Gox incident. We will have to wait until the official report of the Mt Gox investigation conducted by the Japanese authorities along with Payward Group – the parent company of Kraken Bitcoin exchange is released to find out more about the incident.