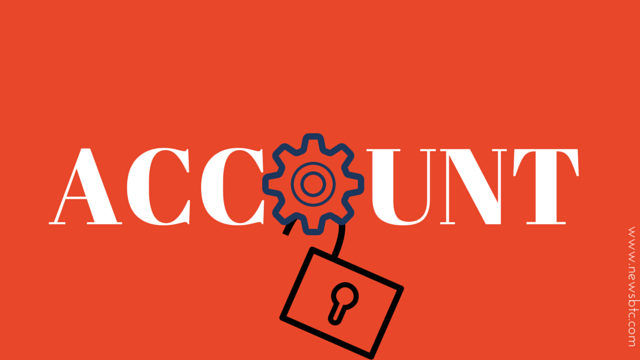 Bitcoin exchange Mt. Gox has been out of operations for quite some time, with its CEO recently admitting to tweaking the accounts to test the computer system. Mark Kapeles is currently under arrest in Tokyo for suspicions of manipulating with the cryptocurrency accounts.

After several investigations, authorities determined that a series of fraudulent activity led to the collapse of the bitcoin exchange and the loss of funds. Interestingly enough, this shutdown was seen as one of the major factors that drove bitcoin prices all the way down in 2014.

Karpeles continues to deny all allegations against him, maintaining that the bitcoin exchange suffered a hacking incident. However, sources say that accounts were tweaked by several thousands of yen to create about $1 million in bitcoin.

In addition, Karpeles is also facing investigation on his alleged misuse of 1.1 billion yen in customer deposits. According to him, he was manipulating some data in order to test-trade the currency with a customer, but police suspect that he has transferred these funds to his own personal accounts.

Karpeles lawyers were not available for comment while police are still working on issuing another warrant accusing Karpeles of professional embezzlement over the suspected misuse of funds. Back in 2014, Mt. Gox announced a shutdown due to a bug in the software that allowed hackers to steal bitcoins from the exchange.

The bitcoin exchange then filed for bankruptcy protection after losing money, admitting it had lost 850,000 coins 480 billion yen at that time. Karpeles said that he had found around 200,000 of the lost bitcoins in a cold wallet storage, but authorities believe that Karpeles knew where the funds went.

Authorities are having difficulty tracking these transfers because bitcoin transactions are anonymous and cannot be linked with any counterparties. Investors have demanded the courts to make Mt. Gox publicize their documents so that cybersecurity experts can help analyze what happened.