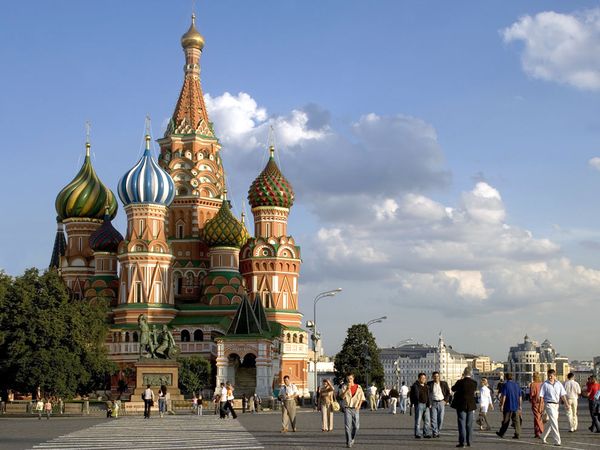 Russia recently took a far more liberal approach towards Bitcoin than expected. Last week, the Russian government decided not to introduce criminal liability towards mining and usage of the digital currency.

Following the government’s move, the cryptocurrency community in the country has started to come up with novel ways of promoting the use of Bitcoin. Few Russian media outlets have picked up the news about an offline Bitcoin exchange that has opened in Moscow’s Novy Arbat Street 8.

Unlike online Bitcoin exchanges and Bitcoin ATMs, this Russian Bitcoin exchange is an office. Open 24 hours, people can drop in anytime to sell their digital currency for Russian ruble. The whole process works just like a forex counter at the airports and train stations.

This type of exchange model will not only help build trust among new users but also brings in more accountability to Bitcoin transactions. The exchange is being operated by a group well-known as BTC24pro.com on LocalBitcoins. They bring in their experience in the industry to a physical office based exchange operation.

Currently, it is a one -way exchange, where people can only sell Bitcoin for the ruble. The exchange charges 4% fee over the BTC-e exchange rates for the service during the day. During night hours the transaction fees hit 10%.

The founders of Bitcoin exchange intend to ensure the legality of the business depending upon the response. The Russian government is currently monitoring the use of digital currency in order to build concrete legislation for it. The regulations are expected to be passed sometime later this year.

Earlier the Ministry of Finance had proposed a prison term of up to 4 years combined with a huge penalty for those exchanging Bitcoin to ruble. Recently, it was decided to consider Bitcoin as an equivalent to foreign currency. However, these legislations are still in the draft phase until approved.

Tags: bitcoinBitcoin NewsmoscowNewsphysical exchangerublerussia
Tweet123Share196ShareSend
Win up to $1,000,000 in One Spin at CryptoSlots