Music City to Lock in Bitcoin Legality in Tennessee 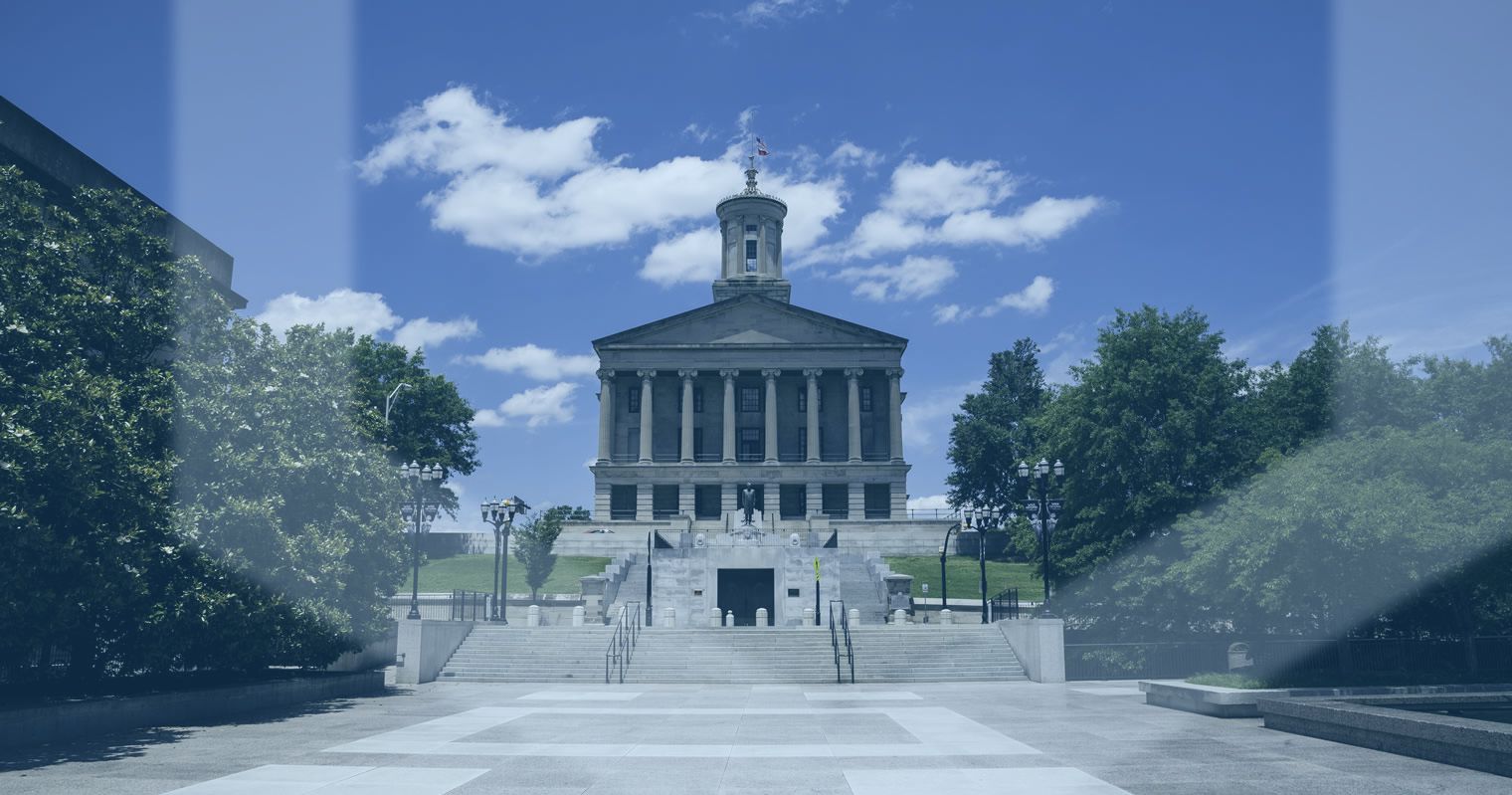 A Nashville lawmaker wants to ensure the future of cryptocurrency as a legal form of payment for the state of Tennessee.

In a city famous for not only making country music stars but also for worthless contracts and payment disputes, Democratic Representative Jim Powell introduced a bill that will officially recognize cryptocurrency and smart contracts for electronic transactions.

Among all of the voices calling doom after the new year adjustment to the cryptocurrency and fiat trading markets, Powell says that he believes in the blockchain technology behind Bitcoin and other digital currency.

Powell said after a January 24 presentation on Blockchain technology.

Though it may seem unnecessary for a representative to propose legislation to ensure the legality of a technology in a single state Powell is looking at future conflicts between state and federal rulings on the use and legality of cryptocurrency.

State and Federal law in the US often conflict over controversial issues, the current prime example is the sale of marijuana which is legal in in about half the states in some form but remains against Federal law.

The US a hodgepodge of regulation

The legality of cryptocurrency in the USA is already a boondoggle of federal and state regulatory agencies.

Cryptocurrency exchanges are currently regulated as money-transmission services by the Financial Crimes Enforcement Network (FinCEN) which is an agency within the US treasury department usually dedicated to crimes like money laundering.

Meanwhile, the Securities and Exchange Commission (SEC) and the US Commodities Trading Commission (CFTC) Two other financial regulatory agencies remain as yet uncommitted but have made it known they probably will become involved.

Each state also has it’s own financial regulations and laws and approaches cryptocurrency differently.

For instance, New York and California, both financial centers in the US, have been very aggressive in their regulation of exchanges while other states like new Mexico or Montana don’t regulate money transmitting business at all.

“Federal oversight could be an opportunity to fix broken state-by-state money transmission licensing,”

Powell said business exchanges using the technology is not illegal in Tennessee, but his measure would establish a law ensuring it stays that way.