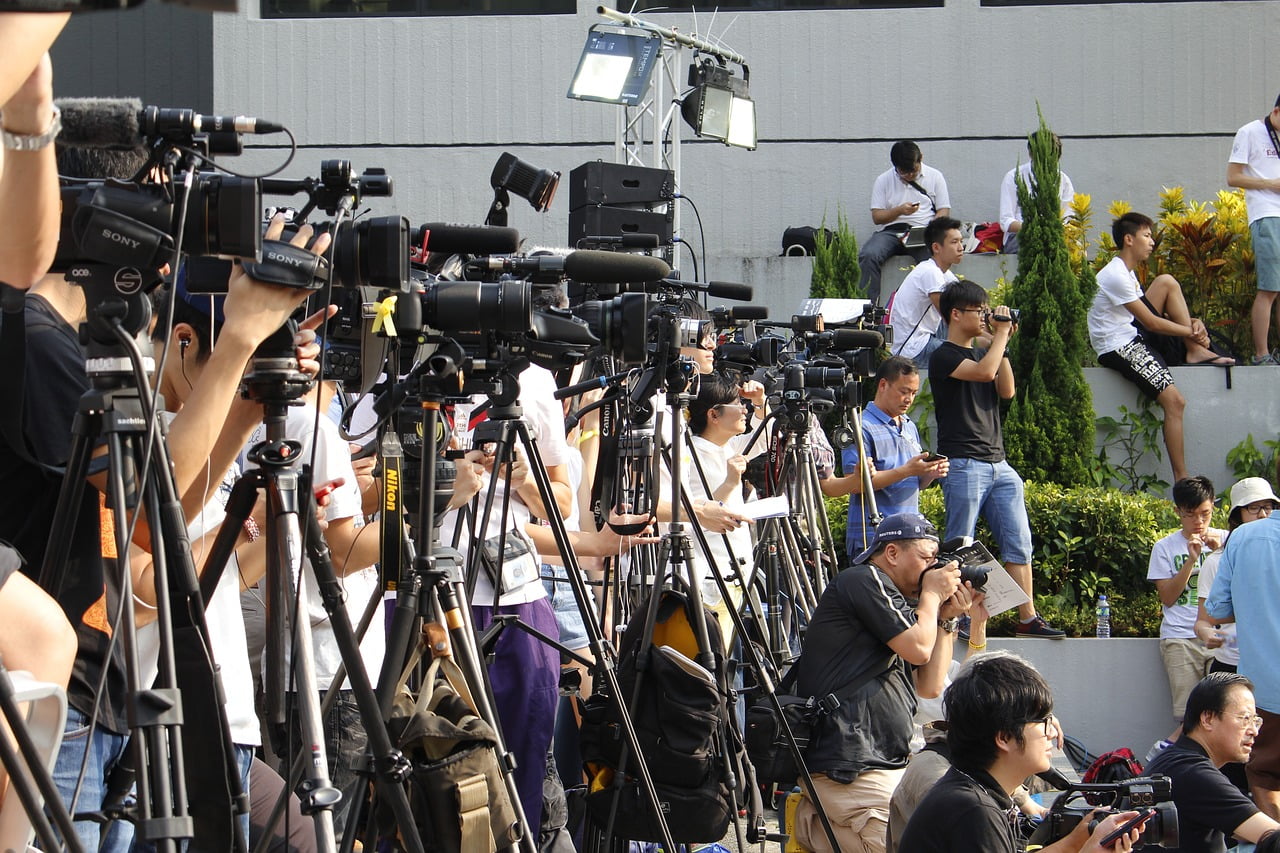 Financial authorities are not the biggest proponents of cryptocurrencies. Nor do they like initial coin offerings all that much either. Warnings have been issued in many different formats over the past years regarding these investments. In Hong Kong, the Financial Services and the Treasury Bureau will take things one step further. A dedicated TV ad campaign will warn against investing in cryptocurrencies and ICOs. Ignoring this message will prove to be rather difficult.

This new public campaign will go live later this week. In doing so, the financial regulators hope to dissuade people from paying attention to this nascent industry. It is true both cryptocurrencies and ICOs pose a risk to investors. That doesn’t mean people shouldn’t take notice of the opportunities presented to them, though. Hong Kong officials have no plans to ban cryptocurrencies or ICOs as of right now. However, they are concerned over people investing in these unregulated industries, which is only normal.

Print media spots with warnings against cryptocurrency are nothing new. Virtually every country without active Bitcoin regulation has seen such warnings before. In Hong Kong, it is the first time a wide-scale operation like this is created. Especially the TV advertisements are a cause for concern. Then again, it remains to be seen how many people will heed these warnings first and foremost. Television is no longer the “convincing” medium it once used to be, especially when it comes to financial advice.

According to the Hong Kong regulators, cryptocurrency-related investments are not suitable for everyone. It isn’t the first time we hear such statements either. Countries such as Russia contemplate allowing only accredited investors to trade cryptocurrency in the future. For now, none of these plans have effectively been turned into a law, though.It is doubtful we will see a similar approach in Hong Kong, for the time being. Warning the general public is never a bad thing, even though people will make up their own mind in the end.

We live in an era where cryptocurrencies and ICOs have become increasingly popular. A lot of money entered these ecosystems throughout 2017. Most of that money is the direct result of hype and speculation, rather than genuine potential offered by currencies and projects. People need to educate themselves a lot better before making any crazy investments. It seems that is the main objective for the Hong Kong regulators. They want to ensure consumers do their due diligence before potentially throwing away money because of a sales pitch.

Tags: cryptocurrencyhong kongICOSmedia
TweetShare
BitStarz Player Lands $2,459,124 Record Win! Could you be next big winner? Win up to $1,000,000 in One Spin at CryptoSlots