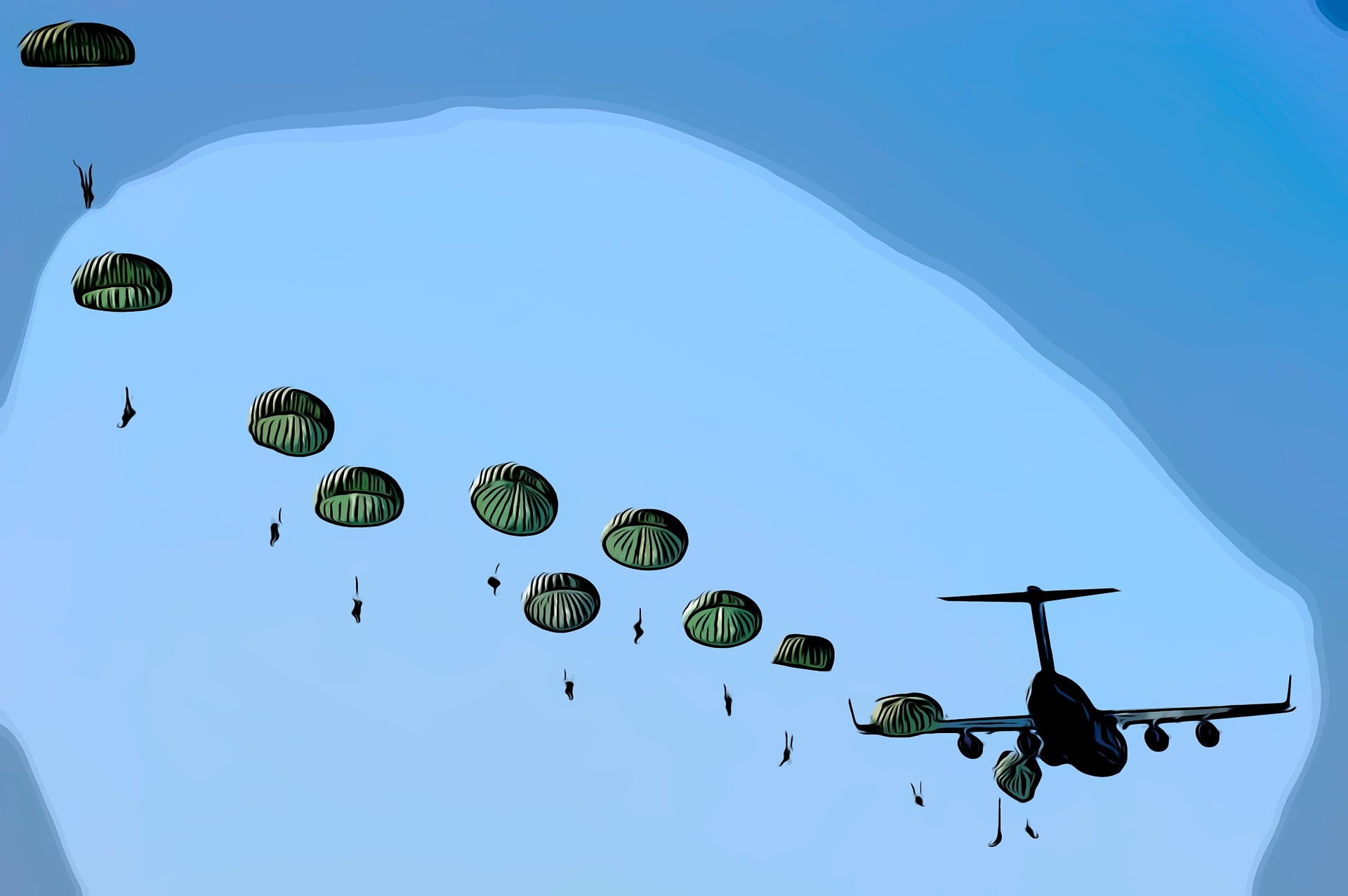 Undoubtedly, NEO is China’s flagship project and is an important project. Despite that big tag, NEO is on a slide and so far, sellers are aiming for $25 if not for $12 assuming prices break from this horizontal consolidation. At the moment, NEO is down four percent in the last day and it is likely to lose more as traders move within a bear break out pattern.

It’s exciting time for cryptocurrency and smart contract platforms including NEO. As we know, NEO and Tron are some of the high level DLT projects from China that promises a lot. Both are run on their own mainnet but there are some as Ontology that appreciate the initial support of their former blockchain, in this case, NEO. Everyone does agree that competition is healthy but Tron mainnet launch was characterized by taunts and outright misinformation despite the fact that it did grow out as an ERC-20 token.

To dispel this narrative, ONT and NEO are working together for the benefit of the society. They plan on airdropping $40 million worth of ONT tokens to all ONT coin holders who did receive ONT to their respective NEO addresses before their migration. The first phase of this free airdrop happened on March 1 and after a snapshot, NEO holders received 0.1 ONT token for every NEO.

The NEO Council ONT airdrop second half has now been sent to everyone eligible. Read more: https://t.co/1vmgucoizp $ONT

This sort of cooperation is of course wonderful for blockchain as a whole and lest we forget Ontology did donate 100 million ONT tokens to the NEO council. In a statement, this unlocked 100 million tokens representing 10 percent of the total ONT supply is to “enhance cooperation” and recognize NEO’s “significant support to Ontology in its initial phase”. Gan xie, it is!

Of course, the effect of sellers is clear for everyone and while it has been the case for the last two months or so, we must also realize that NEO is trending at a around a key support line at $25.

That’s not all, in the last four weeks or so, prices have been moving within a $15 range with limits at $40, a main resistance line.

Remember, all this is happening despite those positive movements by week ending July 8 when we had a nice three bar bullish reversal pattern, the Evening Star right at the support line.

Here is the thing: Conservatives can avoid taking trades until we see sellers testing $25 or break above $40. On the other side though, risk-off traders can begin initiating shorts at current spot rates with stops at July 10 highs at $35. The reason behind this decision is clear.

NEO is trading with a bear break out pattern. At the moment, the  retest phase is over after failure of buyers to push above above $40. So, cognizant of the pattern we are in, this is the trend resumption phase and it is likely that bears might break below $25 and drive prices towards our ultimate targets of $12.

Tags: NEO ONT Air Dropneo price analysisneo technical analysis
TweetShare
BitStarz Player Lands $2,459,124 Record Win! Could you be next big winner? Win up to $1,000,000 in One Spin at CryptoSlots