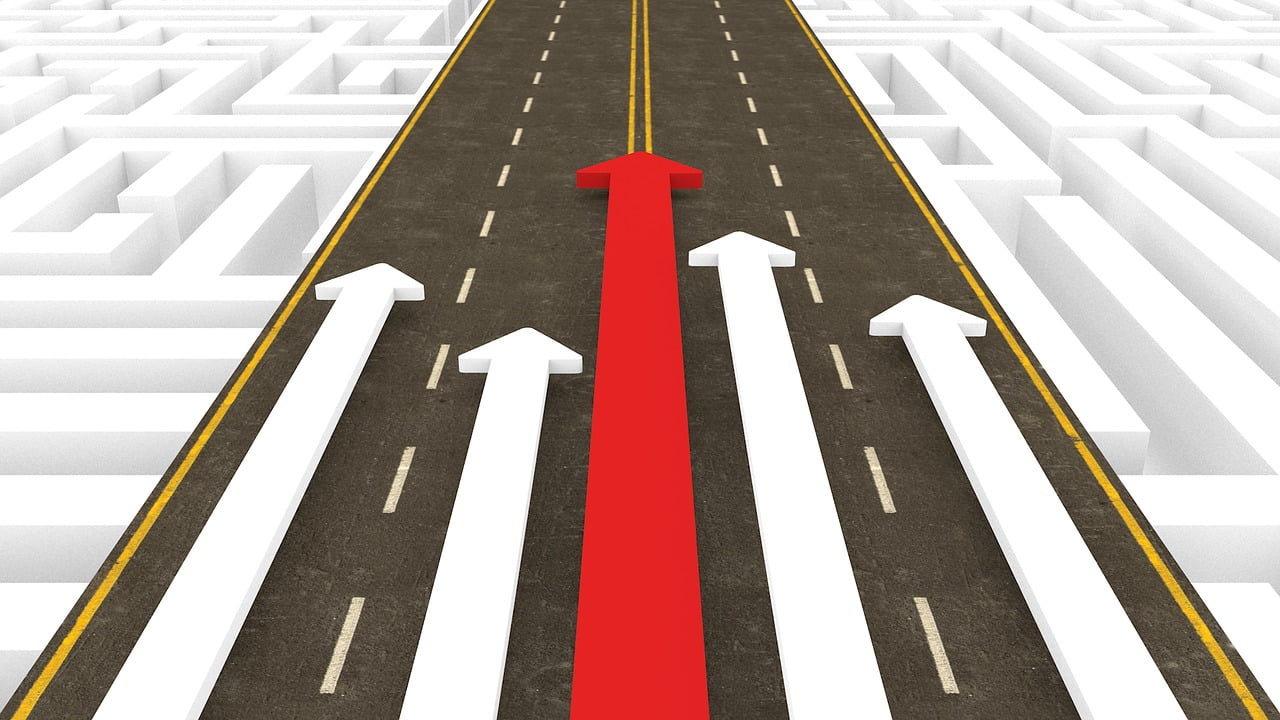 It’s a wholesale market slide and NEO is no exception. In fact it’s out of the top 10 following Tron market cap increment. Relative to other coins, NEO is down 15 percent for the week but reflective of higher highs in the last few days, it is recovering losses.

In my view, I expect NEO prices to appreciate especially if we see a strong bullish break out above $70. From there, NEO buyers can aim for $90. If not, any break below May 11 lows at $55 would likely usher in bears that might drive prices back to $40.

It’s irrefutable that Bitcoin dominance is the crypto market Achilles’ heel. Its swings not only destabilize altcoins current trends but shifts in capital often cause drastic value erosion due to increased volatility. The only thing that we can now seek solace is its decreasing dominance. Back in Q3 2017, Bitcoin controlled more than 50 percent of all cryptocurrency transaction but as value was found in other better alternatives as proponents put it, its dominance now stands at around 35 percent. That is cool as we are constantly seeking for balance in this sphere.

Now, on the fundamental front, NEO has been doing a wonderful job. There European Tour can be said was successful especially when it comes to branding and creating that awareness. It needs to lose that “Chinese Ethereum” tag because for sure, NEO is a coin on its own. This is there reason why we are seeing some fruitful partnership since the beginning of the month.

To begin with, there is a new partnership between Fenbushi Capital and NEO via its subsidiaries: NEO Global Capital (NGC) and Name Service Project (NNS). The former is the investment arm of NEO while the latter is a project relying on the NEO blockchain that aims to replace those long wallet addresses with words or phrases. The new alliance shall allow users in the future to use .neo domains instead of cumbersome, hard to remember public addresses to facilitate transfers.

Of course, depending on where your money is at-long or short, it’s likely that bears would drive prices lower today. That’s when we consider a top down approach where it seems bears are in charge both the weekly and monthly charts.

Our technical point of concern is that attempted swing in momentum as that stochastic buy signal shows in the weekly chart. Then again, in the last two weeks after week ending April 29 retest of the middle BB, the follow through bear candlesticks are low in volumes.

Yes, prices are lower but participation rate is low. Volumes peaked at 2.15 million and despite those long bear candlesticks, last week candlestick ended up with 1.35 million. We can say this is a long covering as supply is low and because of this, I remain neutral with a short to medium term bullish skew.

First, it’s clear that by May 12, there was a NEO under valuation after that whole candlestick close below the lower BB. As undervaluation trades dictate, a recovery was inevitable and that’s exactly what has been happening in the past few days.

We have those nice higher highs signaling bullish pressure trending within May 11 high low. Because of this, I recommend buys with stops at $55. On the other hand, conservatives should wait for a clear up thrust and breach of $70 before initiating trades. Otherwise, any drop below $55 would definitely invalidate this trade.