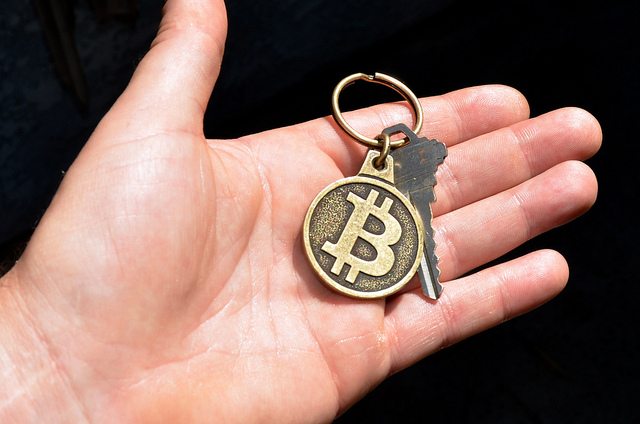 Netki has been simplifying Bitcoin wallet addresses for a while now. In the coming days, it may start doing much more than that as it successfully raised over $3.5 million in seed funding from some of the leading investors in the market.

The report on Netki’s successful fundraising names O’Reilly AlphaTech Ventures as the lead investor, alongside Bitfinex, Colle Capital, Digital Currency Group, Donuts, Husseini Group, Plug and Play and Tom Turney. The company will use the new funds to strengthen its blockchain infrastructure services.

Apart from O’Reilly AlphaTech Ventures, all the other investors have been actively involved in the digital currency industry in one way or another in the past. Digital Currency Group, led by Barry Silbert is one of the leading investors in the Bitcoin and blockchain technology domain with over 70 companies in its portfolio. However, this is the first time O’Reilly AlphaTech Ventures has stepped into this space in spite of being active in the tech sector for a long time. It is worth noting that O’Reilly Media is a leading supporter and proponent of Open Source technologies.

While referring to the investments, the CEO of Netki, Justin Newton was quoted by an online business publication saying,

“OATV and its affiliate O’Reilly Media have deeply respected roots in the open source developer community. They understand the value of creating standards early on that can be built upon to enable widespread, rapid growth of a nascent technology. We are thrilled that Netki is OATV’s first investment in the blockchain space.”

Netki made headlines in the Bitcoin industry after it introduced a bitcoin wallet naming solution that works similar to Domain Name System (DNS) on the internet which is used to assign human readable names to IP addresses, making it easy to write and remember. The Netki wallet name service assigns URLs, generally in the format “yourname.company.com” to long Bitcoin wallet addresses to make it easy to remember and share. The company has also introduced an identity certificate product for verifying the identity of the person before conducting transactions.

While these products are currently being used for bitcoin transactions, it has a potential to be included into AML, KYC and other compliance requirements as well. Netki has already partnered with various Bitcoin platforms to offer its bitcoin wallet name service. Some of the recent partnerships include Uphold, Bitso and two leading Indian bitcoin platforms – Coinsecure and Unocoin. It is also working with the Central Bank of Barbados on its cryptocurrency initiative.

The future of Netki looks promising, and with freshly infused capital, the company is expected to strengthen its foothold as a blockchain infrastructure provider in the near future.

Tags: bitcoinBitcoin NewsinvestmentnetkiNewsseedfundingwallet service
TweetShare
BitStarz Player Lands $2,459,124 Record Win! Could you be next big winner? Win up to $1,000,000 in One Spin at CryptoSlots