New Horizons for Decision-Making in Indonesia With Horizon State 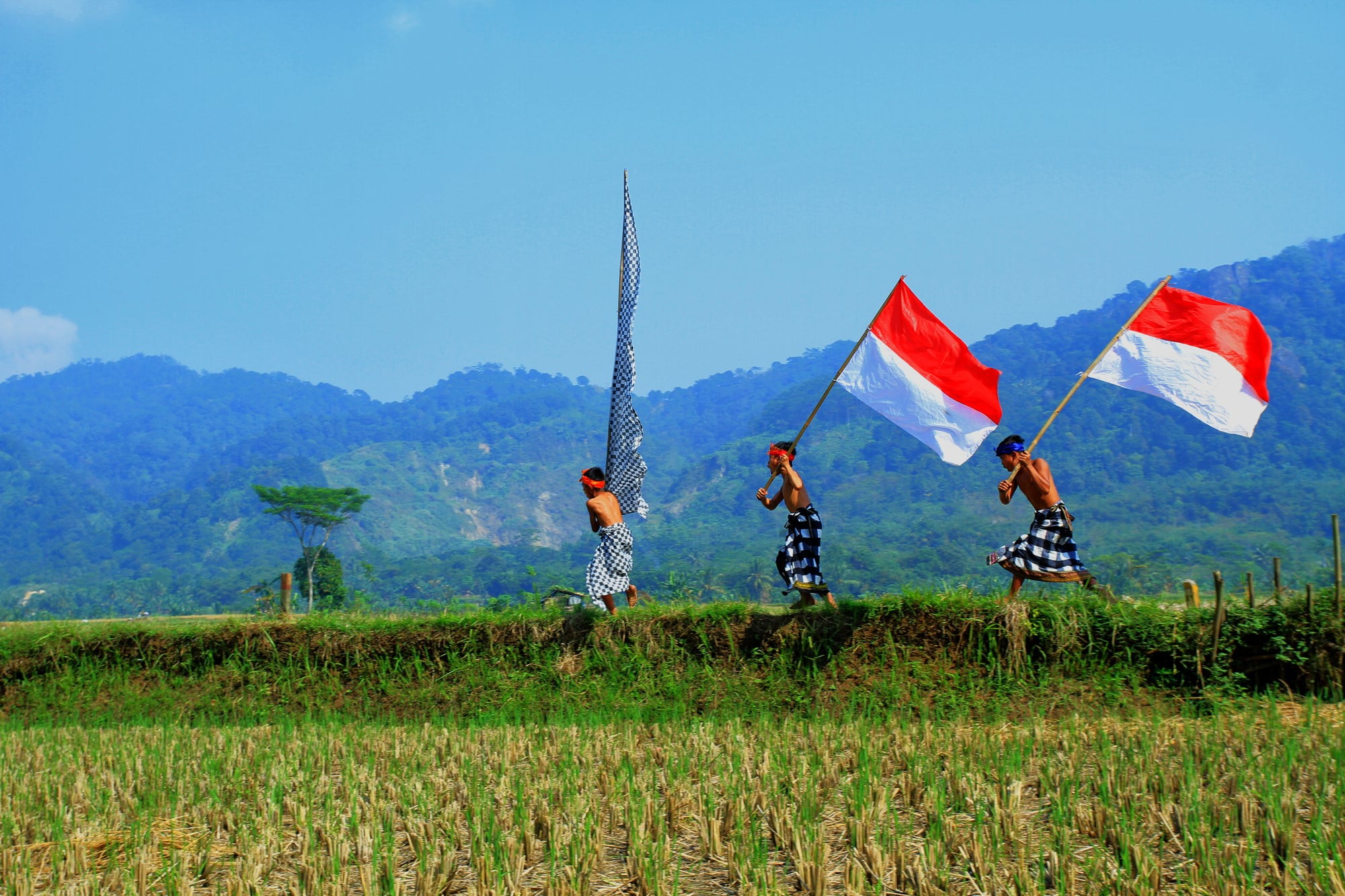 Horizon State’s blockchain-based community engagement platform is gaining traction in Indonesia. In July, the startup will release a smartphone app for use by communities on Sumatra island so that they can vote on factors such as the design of a number of locally based projects, and indeed which projects should be taken forward first.

On 23 April the Australian-based blockchain startup inked a partnership with non-profit Nahdlatul Ulama (NU), formed in 1926 and which claims to be the world’s largest independent socio-religious organisation, with 96 million members in Indonesia alone. Along with fintech company Morgan De Vere, the three parties launched a foreign investment consortium called PT Indo Trust Solutions to help spread the word about the advantages of blockchain-based voting systems.

This follows on from the news reported in March that Horizon State is working with Dr. Marzuki Usman, an economist, one-time chairman of the Jakarta Stock Exchange and the former head of a number of Indonesian government ministries, to bring its consensus platform to the people of Indonesia.

Horizon State sees its technology being used to bring decision-making closer to the people who will be affected by those decisions, and to do so in a transparent and efficient way. Its technology enables decision-making to take place without the need for a trusted third-party.

Power to the people with the digital ballot box The engagement platform can be thought of as providing a digital ballot box and it is well-suited to communities where paper-based record systems are incomplete and are open to being tampered with by corrupt individuals.

As an emerging market and a member of the G20, Indonesia has a fast-growing economy but lacks the sort of state infrastructure that has bequeathed a legacy of trusted and thorough record-keeping. But with an increasingly prosperous and well-educated population that may not be the chief concern for efficient consensual decision-making – geography is an issue too.

Indonesia has a population of more than 250 million dispersed across a country comprised of approximately 18,000 islands. Less than half of those islands have even been named (8,000), which gives an indication of the difficulties in communicating effectively with everyone. Enter the smartphone.

Horizon State’s app is leveraging the fact that 173 million people have mobile devices in Indonesia and in 2017 43% had smartphones, according to Statista. That brings cutting-edge distributed ledger technology within reach of the most remote individuals, providing there is a transmission mast in range.

Horizon State’s decentralised voting technology is being used by NU to bring the citizenry into the decision-making process, especially those most likely to fall through the net, like the poor and less educated. Infrastructure projects to, for example, provide water supply or other utilities to far-flung parts of the country, or conduct surveys about aspects of everyday life such as access to education and training by gender or age, are all areas in which Horizon State’s technology could be brought into play to help improve people’s lives.

Vote with confidence in the system

Anonymity, security, and immutability are core features of the platform, which means organisations, including at a later stage the government, could use it to vote in confidence, and have a trusted record of it preserved on the blockchain.

Horizon State records data on the Ethereum blockchain with the identification of the voter kept confidential as well as anonymous. It is for good reason that many countries have constitutions stipulating that voting is by secret ballot, because if you don’t know how someone has voted then it makes it impossible to apply pressure to individuals to vote in a certain way.

However, if you can’t trust the state to provide systems that protect your identity – either through lack of good record-keeping or corrupt officialdom – then not only does it undermine the result of a vote, it also reduces engagement and turnout. Low participation in governance, at either the formal level as a citizen voting in political elections or at the informal level of non-governmental institutions such as charities and other non-profits, leads to less effective decision-making because the views thought to have been canvassed may not represent the true consensus of opinion.

“Horizon State will empower large communities to openly and safely express their opinions in a manner that promotes efficient and inclusive decision-making to create a positive effect in our society,” said Horizon State chief executive Oren Alazraki, a seasoned IT pro, with twenty years in the industry.

Increasing the level of civic involvement by the population has the added advantage of cementing “ownership” among the population concerned – in other words, if you are part of making a decision you are more likely to want to make those decisions work on the ground in practice.

Horizon State is acutely aware that it is not just the narrow issue of the voting process that affects the effectiveness of decision-making – it also depends on the ecosystem around that; engaged voters must be given information that they can trust, presented in an engaging way. To achieve this aim Horizon State has built a Decision Platform to deliver accessible, informative and immersive content alongside the technical solution of a trusted voting system.

The platform also offers financial services in parallel with the consensus tools, which could be another factor that will help to extend the platform’s reach. “We are already seeing a rapid surge of interest in our platform by organisations for engaging members in meaningful dialogue to improve organisational performance through improved decision-making and accountability,” says Alazraki.