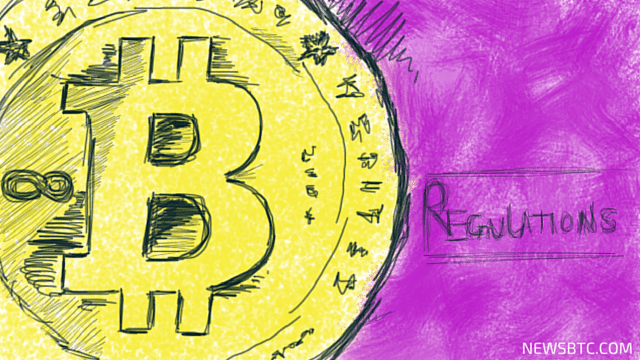 The use of bitcoin has been on the rise in Africa, prompting some governments and monetary authorities to consider cryptocurrency regulation. In particular, the Central Bank of Nigeria (CBN) is looking to propose a set of rules to protect consumers and investors of digital currencies.

Just as in some parts of Asia and South America, a large part of the population in Nigeria is unbanked, leading to the popularity of alternative ways of moving funds around. Earlier this year, South African bitcoin exchange ICE3X has made cryptocurrency trading possible in Nigeria while Singapore-based BitX also tapped into the growing market.

Since the industry is still fairly new in the region, a framework for bitcoin regulation like that of New York’s BitLicense hasn’t been explored yet. Nonetheless, deputy governor of CBN’s Financial System Stability unit Joseph Nnanna shared in a conference that bitcoin regulation could help maintain the stability of the financial industry and prevent cryptocurrency usage for illegal purposes.

Bitcoin transactions are generally anonymous, as identities don’t need to be confirmed or associated with buying or selling the cryptocurrency. The verification is done by a network of computers solving complex algorithms in a process known as bitcoin mining, creating new entries on the blockchain or the distributed public ledger of transactions.

This type of anonymity has made bitcoin use prevalent on underground marketplaces such as the now-defunct Silk Road, which was popular for trade of drugs and criminal dealings in the Dark Web. For bitcoin enthusiasts, setting up a regulatory framework for bitcoin transactions can help get rid of this negative reputation and give legitimacy to bitcoin operators in the country.

In addition, other parts of Africa can follow in Nigeria’s lead and develop their own regulatory framework as well. A number of multinational organizations and charities are able to receive funds and donations through bitcoin transactions in the region.