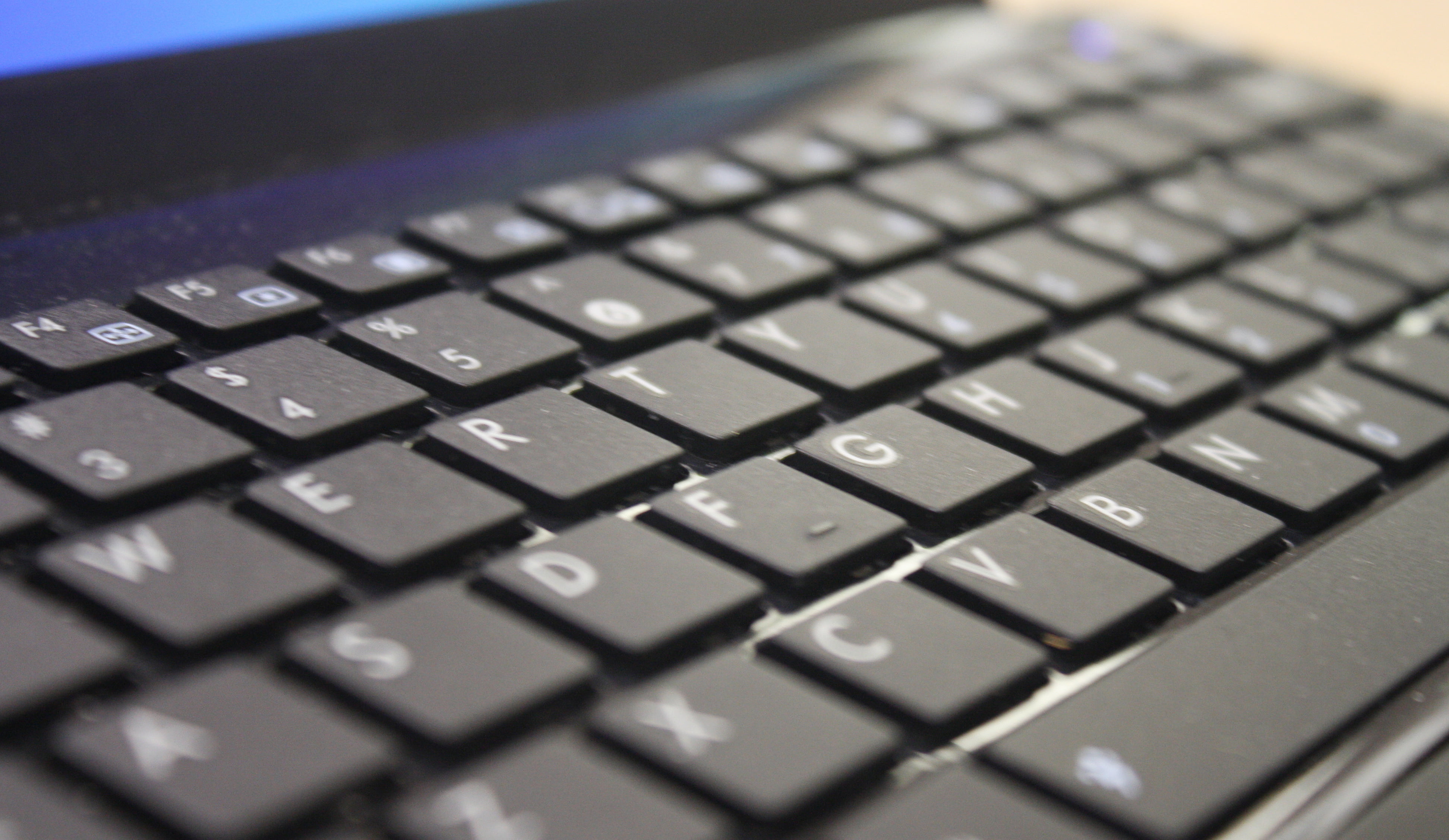 Tidbit, a student bitcoin mining project, was issued a subpoena by the New Jersey Division of Consumer Affairs in December 2013 and has recently reached a settlement with the regulator. The terms of the settlement prevent the developers from accessing New Jersey computers unlawfully for a period of two years in its experiment to leverage bitcoin mining against online advertising.

The project, which was developed at the Node Knockout Hackathon and won a prize for innovation, posed an out-of-the-box solution to the long-standing dependence of internet companies on online advertising. It proposed an embeddable Javascript code that allows the client to make money mining bitcoins through other computers.

Following its subpoena, law enforcement officials have moved aggressively to force developer Jeremy Rubin to turn over all his assets in connection to Tidbit. This includes its source code, related bitcoin wallets, agreements with third parties, as well as the name and IP addresses associated with its development team, all of whom are undergraduates at MIT.

Rubin has maintained that no one has ever used the program for actual bitcoin mining yet and that the terms and conditions have yet to be updated to comply with state regulation. New Jersey officials insisted that the group has accessed computers owned by individuals without their consent.

However, according to Rubin’s representation, these allegations are false. ”As the settlement agreement makes clear, the students have not admitted to any wrongdoing. Indeed, as the court presiding over the case found, there was no ‘inherently improper or malicious intent or design’ behind Tidbit,” said the senior staff attorney Hanni Fakhoury.

“Innovations that affect consumers must operate in compliance with the law,” Attorney General John Hoffman said in a statement. “No website should tap into a person’s computer processing power without clearly notifying the person and giving them the chance to opt out.”