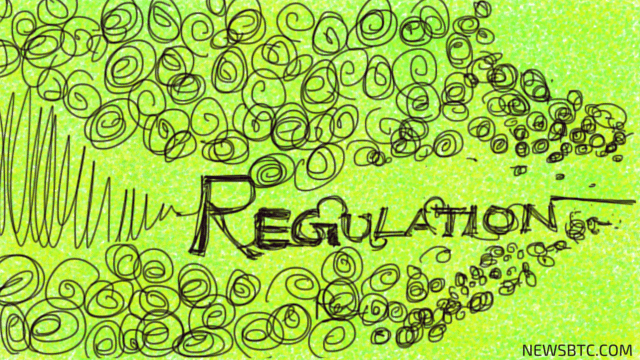 When Bitcoin was introduced in 2009, it was hailed as the thing for conducting anonymous transactions. Bitcoin was considered as an anonymous digital currency as using bitcoin didn’t and still doesn’t require any identity or address proof. In order to make a bitcoin transaction, all one has to do is enter the bitcoin wallet address of the recipient, followed by the amount of bitcoin that has to be transferred from the wallet to recipient’s wallet. Once the payment is executed, the recipient will receive the bitcoin within few minutes or about an hour (timing may vary these days due to block size and backlog issues).

Even while creating a Bitcoin wallet, one doesn’t have to furnish any details. If it is a wallet application on the computer, all one has to do is download and start using it. if it is an online wallet service then depending on the wallet service provider, one may have to enter their email id and phone number (may or may not be compulsory) or nothing at all. The assumed anonymity of bitcoin transactions also made it the currency of choice among the cyber criminals and deep web marketplaces. Deep web marketplaces like – the now-defunct Silk Road, Agora and many other sites exclusively deal with bitcoin and other cryptocurrencies as the mode of payment.

However, it was later found out that Bitcoin is not as anonymous as it was earlier thought. The digital currency is pseudonymous at best and bitcoin transactions, with enough effort, can very well be tracked and sometimes even the identity of parties to the transactions can be traced. It is not completely foolproof as someone well-versed with ways to cover tracks or not leave tracks can make themselves anonymous, but the very possibility of bitcoin users can be tracked makes it not as fool-proof as it seemed to be. Still, tracking the identity of parties involved in bitcoin transactions isn’t an easy task and it needs a considerable amount of time and resources at the moment.

The anonymity (or pseudonymity) associated with bitcoin has made it susceptible to facilitate of money laundering, terror financing and other illegal activities. The governments, especially in the European Union has woken up to the possibility following rumors of bitcoin’s involvement in financing the recent terrorist attacks in Paris. Ministers from the European Union countries have had multiple meetings regarding it since then.

In the recent days, there are reports of Bitcoin casinos and trading platforms coming under the purview of new digital currency regulations in the coming days. The new regulations, if approved will come into force early next year. According to the newly proposed regulations, platforms dealing with digital currency will not be able to offer anonymous services anymore.

This means, trading platforms, casinos, exchanges and other digital currency platforms may be forced to implement AML and KYC regulations. Users will have to submit their proof of identity and residence on these platforms. Will these regulations work, or shake the hornet’s nest leading to a bigger controversy… yet to be seen!

Get 110 USDT Futures Bonus for FREE!
Tags: anonymityAnonymousbitcoinBitcoin NewscasinoexchangeNewswallet
Tweet123Share196ShareSend
BitStarz Player Lands $2,459,124 Record Win! Could you be next big winner? Win up to $1,000,000 in One Spin at CryptoSlots