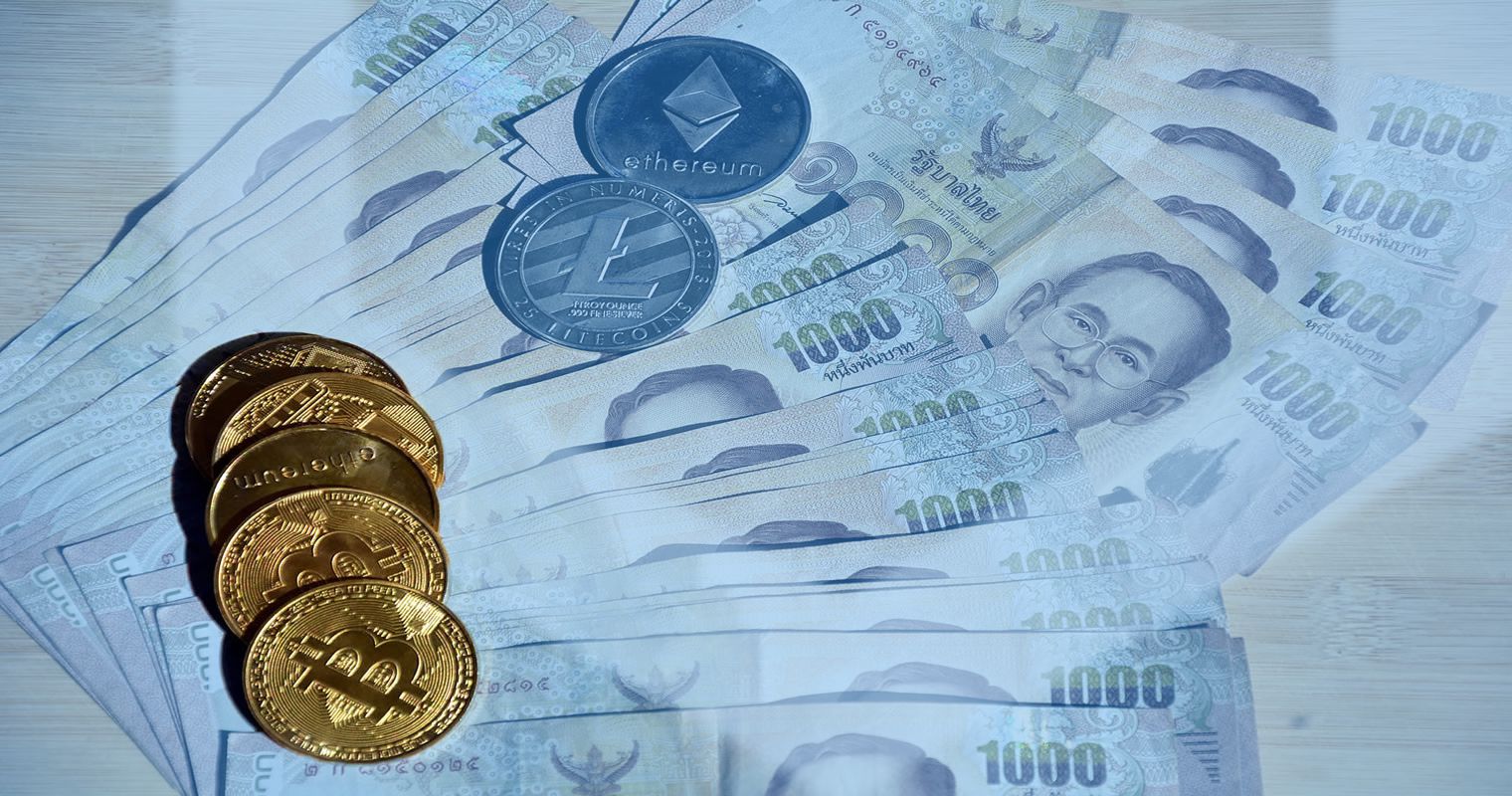 No Crypto Ban in Thailand, but Banks Restricted

Whenever a nation decides to investigate or regulate cryptocurrencies the mainstream media jumps on the FUD wagon and reports it as a clampdown. A couple of countries in Southeast Asia have literally cracked down such as communist China and Vietnam but most others still allow citizens to trade freely. This week the central bank in Thailand asked financial institutions in the country not to get involved in crypto.

It was reported in local media that banks in the Kingdom are prohibited from investing or trading in cryptocurrency, offering cryptocurrency exchanges, and creating platforms for cryptocurrency trading. This came from the central bank’s governor in a circular on Monday.

Contrary to reports in the mainstream media Thailand has not cracked down on crypto but has taken a stance similar to South Korea and intends to regulate it to prevent use for criminal activities. The Bank of Thailand (BoT) does not want other banks or financial institutions getting involved until a regulatory framework has been put in place.

In line with action taken in the US and UK it has also restricted the use of credit cards to buy cryptocurrencies for fear of escalating debts during market corrections. Thailand only has one crypto exchange, BX Thailand, and they reassured customers by stating;

“They [BoT] actually are banning banks and money institutions from investing in cryptocurrency but we are an exchange and are not affected.”

Along with Japan, Singapore, and Hong Kong, Thailand remains open to crypto trading and has many companies actively pursuing crypto solutions and projects with leading blockchain firms such as Power Ledger and OmiseGO.

Further guidance came from the Securities and Exchange Commission which stated that it will examine all ICOs and reprimand companies that are not in compliance with the new framework currently in development. SEC secretary-general Rapee Sucharitakul told local media;

“We have told companies planning to issue ICOs they should not try to evade regulations [by issuing digital tokens considered as securities tokens] as they will be in violation of the Securities and Exchange Act. No matter what [business] space a company is involved in, if its [ICO offering] is associated with [raising funds by issuing] securities and the company does not comply, then it is illegal.”

He went on to state that they had no power to block cryptocurrency transactions but intended to educate and protect investors from fraudulent ICOs. Those that comply with the government’s guidelines are still permitted within the country and several will be launched in the coming months.

Tags: Bank of ThailandbotBX ThailandICOregulationthailand
TweetShare
BitStarz Player Lands $2,459,124 Record Win! Could you be next big winner? Win up to $1,000,000 in One Spin at CryptoSlots