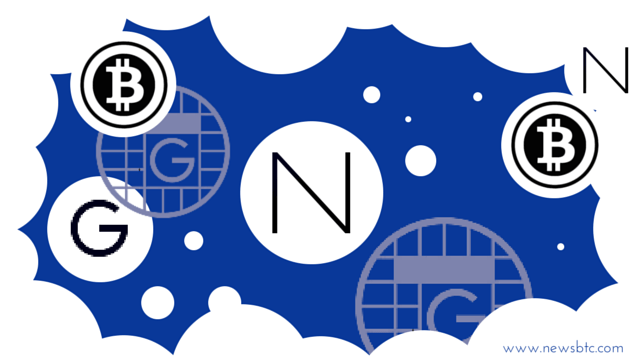 There are already plenty of bitcoin payments platforms in existence and Nocks seeks to differentiate itself from the rest by introducing an agile and multi-featured aspect. Dutch entrepreneurs Roel Buerra and Patrick Kivits wanted to come up with a platform that was intuitive to learn and friendly to novices.

Nocks is a tool that lets users pay with bitcoin wherever Guldencoin is accepted and vice versa. Guldencoin is another alternative digital currency that has gained widespread adoption in the Netherlands, as it has been accepted in public transport.

Nocks has been established in February this year and has been giving users the opportunity to pay merchants in bitcoin for up to a value of 0.5 BTC. In addition, every bitcoin payments transaction can also be paid in Guldencoin for the same limit.

“We issue a lot of cross payments. People that want to use their bitcoin instead of their Guldencoin at a Guldencoin merchant or want to tip someone some bitcoin using their Guldencoin,” said Buerra. “With Nocks, the user has the freedom of using a coin he or she prefers and the receiver keeps that same freedom. And best of all, it’s all instant.”

The creators of Nocks also added a couple of interesting features called Nifty and Nimble. The former is a simple and fast payment button, which can be used to request payment in either Guldencoin or bitcoin, at the click of a button. The latter is a browser plugin that can automatically recognize Guldencoin or bitcon wallet addresses.

The Nimble plugin is already available on Firefox and Chrome browsers, allowing users to seamlessly integrate online shopping with bitcoin payments or Guldencoin transactions. As for Nifty, this simply requires the user to enter the designated amount and wallet address to request bitcoin payments.