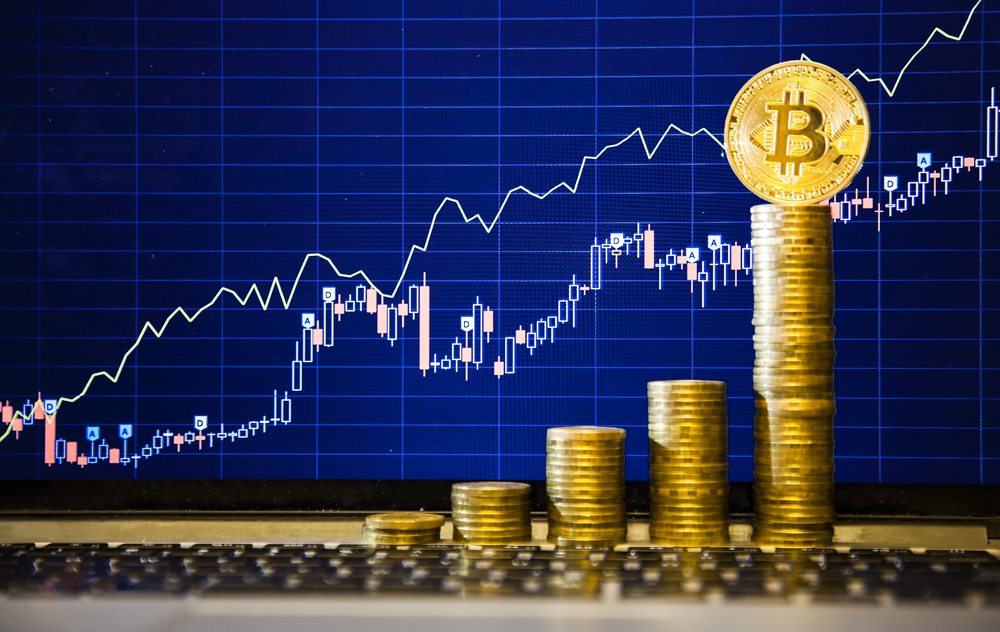 Novogratz says that it’s essential for every investor to have a minimum stake in cryptocurrency on the launch of the Bloomberg Galaxy Crypto Index (BGCI).

Maggie Lake hosted Micheal Novogratz CEO and founder of Galaxy Digital Capital Management on CNN’s financial review Markets Now to talk about his partnership with Bloomberg in launching the BGCI. Novogratz was bullish throughout the interview with his advice on investing in cryptocurrencies saying;

Novogratz, formerly a hedge fund manager at Fortress Investment Group and Goldman Sachs partner invested 10% of his wealth in digital currencies in 2017 said that it’s “almost irresponsible” not to own some Bitcoin at this point.

The billionaire investors insistence on putting money into Crypto is not based on the returns to be had but rather on the future potential of the blockchain technology that enables cryptocurrency to function. He told the CNN host “these technologies in two to four years are going to give every vertical a challenge.”

The Bloomberg Galaxy Crypto Index went live on Wednesday which will track the performance of ten of the largest most liquid currencies including; Bitcoin, Ethereum, Monero, Ripple, and Zcash. “The Bloomberg Galaxy Crypto Index brings unprecedented transparency to the crypto markets. We are excited to help drive the decentralized revolution forward through the creation of BGCI,” said a statement released to Bloomberg news.

BGCI an Important Step for Bitcoin

The creation of the BGCI marks another step in the evolution of crypto trading as traditional and institutional investors seek guidance and security to bet on Bitcoin. Alan Campbell, Global Product Manager for Bloomberg Indices told Bloomberg news that “The index brings our rigorous approach to index construction to cryptos and will provide investors with a transparent benchmark to gauge the performance of the broader market.”

Warren Buffet who has been reliably bearish on Bitcoin grabbed a lot of press recently when he said that Bitcoin was like “rat poison” but Novogratz shrugged off the critical comments by the oracle of Omah saying “In a lot of ways, this is a Millennial-led revolution … what I’ve found is guys with gray hair [are] much more skeptical.”

Tags: bitcoin investmentbitcoin tradingcryptocurrency investmentcryptocurrency trading
TweetShare
BitStarz Player Lands $2,459,124 Record Win! Could you be next big winner? Win up to $1,000,000 in One Spin at CryptoSlots