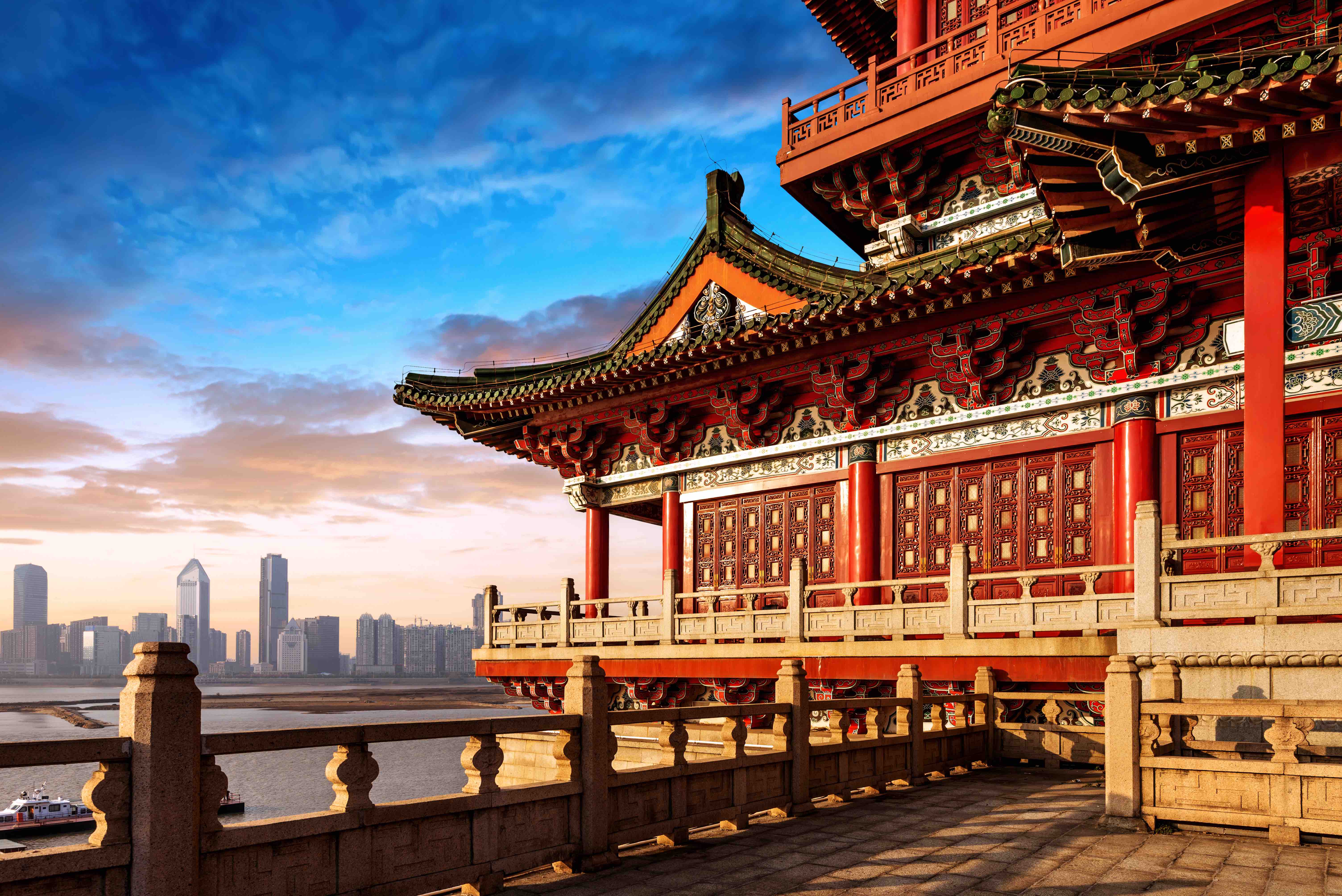 Earlier this month, bitcoin had one of its best weeks since August 2014, as the price of bitcoin peaked US$500 in international exchanges, including OKCoin, BTCC, BitFinex and Bitstamp.

However, bitcoin price immediately began to plummet, falling back down to US$356 at today’s low, recording a nearly 30% decline since its peak on November 5. As a result, the trading volume of prominent Chinese bitcoin exchanges including OKCoin have almost halved over the past week.

OKCoin, the world’s largest bitcoin exchange (by trading volume) suspects that the slowdown in bitcoin trading activity in the Chinese bitcoin market is caused by the dwindling hype of various ponzi schemes that emerged over the past few weeks.

According to OKCoin Corporate Development Associate Alfred Lin, an increasing number of ponzi schemes have begun to target bitcoin investors and traders in China, fueling most of the bitcoin activity in the market.

“Recently there’s been a ponzi scheme using bitcoin specifically targeting Chinese people. This has fueled a lot of the uptick in bitcoin activity. I suspect the hype of the Ponzi scheme might have been dwindled down causing a slowdown in bitcoin trading activity,” Lin told newsBTC in an exclusive interview.

Financial experts and Chinese bitcoin exchanges including BTCC have continuously warned its investors against ponzi schemes such as Russian criminal Sergei Mavorodi’s bitcoin pyramid ponzi scheme, MMM. Primarily targeting Chinese investors, ponzi schemes such as MMM has attracted a large number of potential Chinese bitcoin buyers to pump the digital currency into their fund, to pay off earlier adopters with a promise of 30% return on their investments per month.

With less than a year of its operation, MMM is already supporting tens of thousands of Chinese investors on its online platform.

“We’ve had reports of dubious “investments” involving #bitcoin. These may be ponzi schemes designed to steal your bitcoins. Please be cautious when making any investment decision, and verify the legitimacy of both the investment and anyone making the offers,” announced BTCC CEO Bobby Lee.

Tags: Bitcoin Newsbitcoin ponzibitcoin priceInterviewsokcoin
TweetShare
BitStarz Player Lands $2,459,124 Record Win! Could you be next big winner? Win up to $1,000,000 in One Spin at CryptoSlots