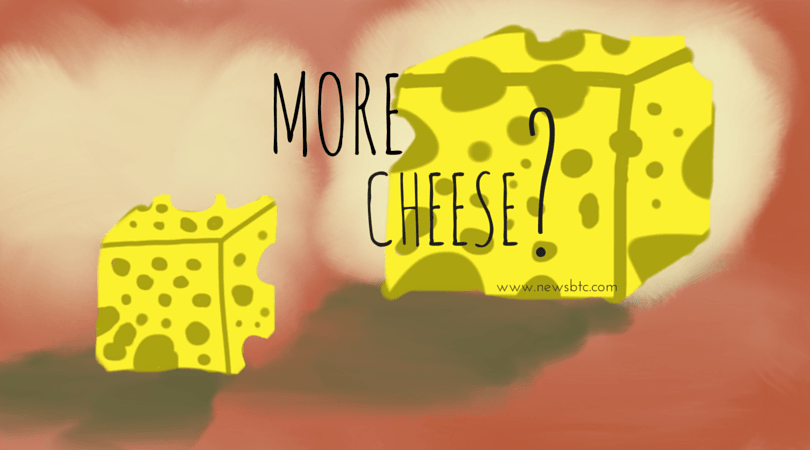 Bitcoin developers have been debating whether or not to increase the allowable block size to 20MB, as the network is struggling with verifying transactions now that volumes are growing. At the moment, there is a limit of 1MB per block, which limits the number of transactions that the network can handle per second.

According to lead bitcoin developer Gavin Andresen, the best solution might be to develop a code that would allow for a larger block size. His proposal features a bitcoin hard fork that would allow any block with a timestamp on or after March 1, 2016 to be up to 20 megabytes.

“I believe this is the simplest possible set of changes that will work,” Andresen says. He even created a blog post entitled “Why Increasing the Block Size is Urgent” and discussed how blocks are already 30-40% full today.

He goes on to say that the bitcoin network will become oversaturated if the limit increase is not implemented urgently. This could cause further delays in transaction verification and could discourage people from using bitcoin as a means of payment or money transfer. “Limit the number of transactions that can happen on the Bitcoin blockchain, and instead of paying higher fees people will perform their transactions somewhere else,” he suggested.

Of course the decentralized nature of the bitcoin ecosystem makes it difficult to make decisions like these, as there is currently no leader or institution having oversight on the network. In the MIT Technology Review, author Mike Orcutt mentioned that not all members of the community such as miners, developers, customers, and startup owners agree that Andresen’s solution might be the best path to take.

Naysayers think that Andresen’s proposed 20MB block limit increase could lead to a centralization of the mining community. For them, this would favor larger and richer bitcoin miners that can handle higher block sizes.

Get 110 USDT Futures Bonus for FREE!
Tags: bitcoin blockBitcoin developersbitcoin miningBitcoin networkNewsOpinion
Tweet123Share196ShareSend
BitStarz Player Lands $2,459,124 Record Win! Could you be next big winner? Win up to $1,000,000 in One Spin at CryptoSlots