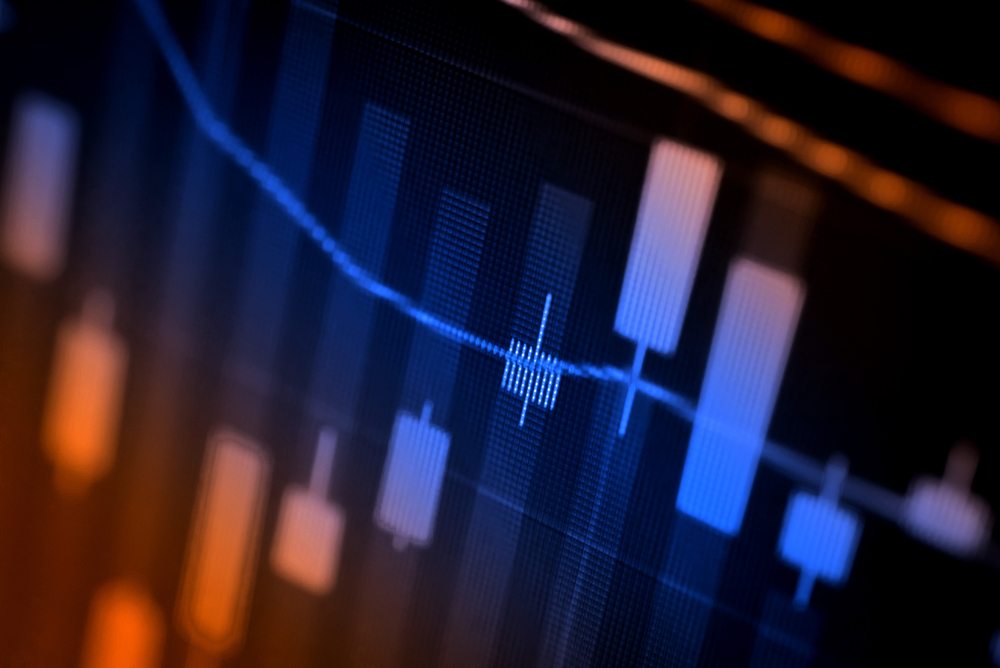 Over the past six months we’ve seen numerous high-profile cyber-attacks hitting online cryptocurrency exchanges around the globe. To better protect their digital and fiat assets — in a market that’s volatile enough as it is —an increasing number of traders are looking for alternatives.

Enter: the over-the-counter (OTC) cryptocurrency market, which moves hundreds of millions of dollars of coins on a daily basis, mostly via the online messaging and video platform Skype, participants told Reuters. The participants who spoke with the news giant include traders who work at Chicago-based Cumberland Mining, Goldman Sachs-backed Circle, and New York-based broker-dealer Genesis Global Trading.

“Generally, you would go trade through an OTC desk when you have a large block trade you want to do without moving the market too much or incurring too much slippage,” said Kevin Zhou, founder of cryptocurrency-focused hedge fund Galois Capital.

OTC transactions are settled through bank wire transfers and by sending cryptocurrencies to digital wallets. OTC trades are not reported and independently audited, but some dealers said their desks often handle more than $100 million of cryptocurrency trades daily with minimum ticket sizes between $75,000 and $250,000.

“When the big [exchange] hacks happen we tend to see business go up,” said an OTC trader who asked to remain anonymous.

Boston-based Circle handled up to $4 billion in OTC trades monthly over the past year, spokesperson Jennifer Hanley said.

Cumberland has been adding employees and opening offices across Asia and Europe, according to Global Head of Trading Bobby Cho. Most investors message traders directly, but are required by firms to undergo know-your-customer (KYC) and anti-money laundering (AML) checks with their compliance departments, traders and investors said. Trades are settled bilaterally, generally by the firm’s back office, which is why Skype is the perfect tool.

“We needed a tool that was global and more or less free and Skype provided that,” said Cho.

While business is growing, OTC firms are forced to deal with the absence of clear rules from regulators: the U.S. Commodity Futures Trading Commission (CFTC) considers Bitcoin a commodity, while the Securities and Exchange Commission (SEC) has said some cryptocurrencies may be securities, without specifying further. What type of asset is traded and whether it must be traded with an accredited investor dictates if firms register with U.S. regulators and what compliance rules they follow, said Joel Telpner, partner at Sullivan & Worcester.

Genesis has registered as a broker-dealer with the SEC and the Financial Industry Regulatory Authority. It only offers trading in seven coins and, like other firms, records trader-client conversations. “We’re about as highly regulated as you can possibly be in the digital currency space,” said Moro.

Circle’s OTC desk trades a “very limited” selection of cryptocurrencies “aligned” to its “regulatory licensure,” said Hanley, and was “working closely with regulators to foster transparency in this developing market.”

Cumberland trades 25-30 cryptocurrencies and encourages regulators to work with participants to fully understand the market as well as the implications of any new laws and rules, according to a spokesperson.