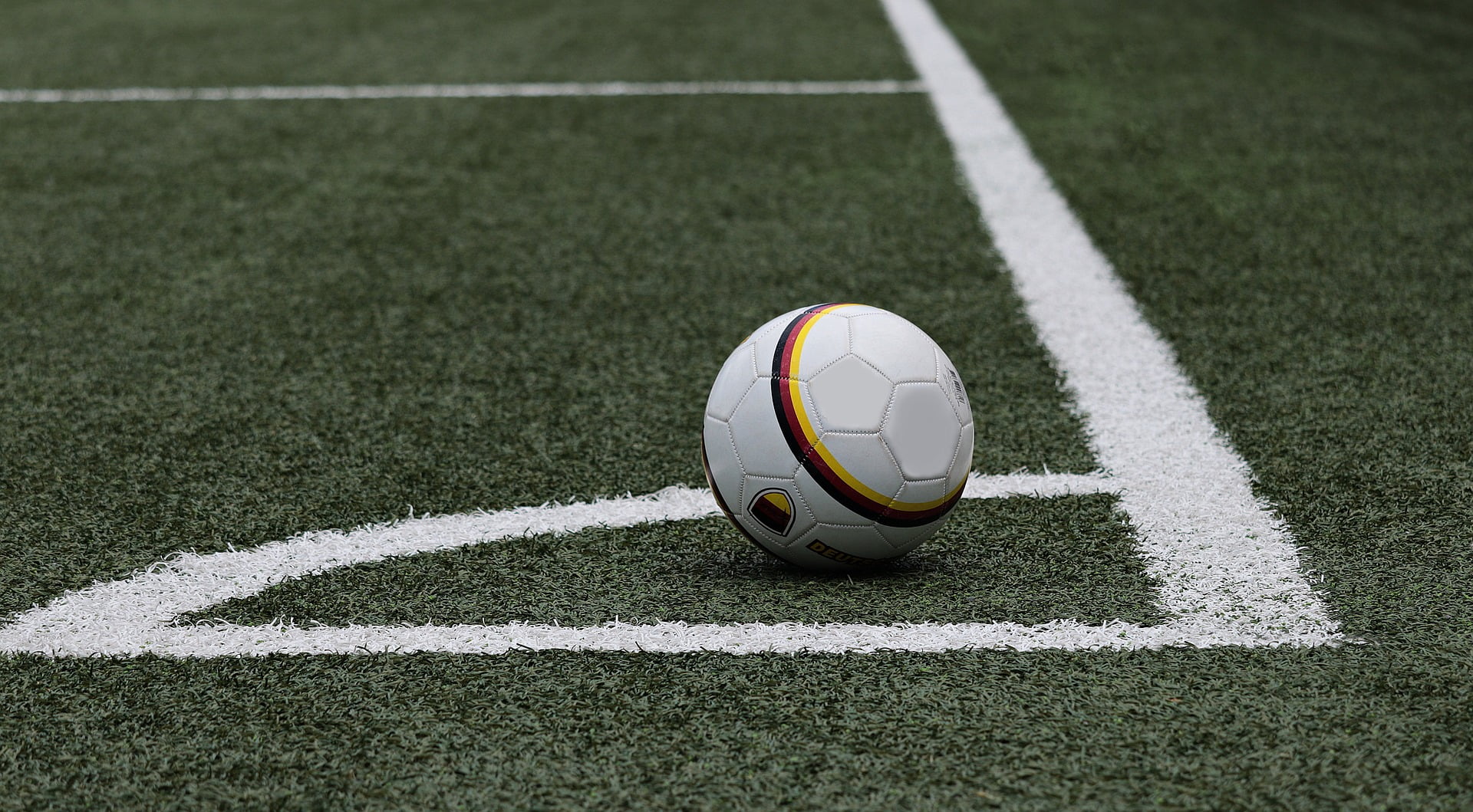 Blockchain startup headquartered in Hong Kong, Soccer Legends Limited has recently partnered with two football stars to help promote their platform to try and bridge the divide between players and fans.

The company is trying to solve the lack of spontaneity and unnecessary complications of modern soccer. This very problem has been complained about by Stan Bowles — according to The Guardian — which said that there are “brilliant players but no characters in the modern game.”

Among the reasons behind the current state of this sport, there is a combination of intertwined commercial and legal relationships, as well as sponsorships. According to Forbes, governing bodies, media broadcasting companies, and brand sponsorships currently “control the space.”

The same article further illustrates how these forces deteriorate the fan vibe. As stated by the author, brand sponsorships bring legal contracts which — in turn — come with terms and conditions.

The conditions can include — for example — endorsements towards a given brand or appearances. Media plays a role in there too, since they can further improve the exposure granted by a star by spreading the news.

The article explains that by “utilizing blockchain technology, the reduction and/or elimination of these intermediaries will always be the fundamental backbone.”

A big part of what older fans don’t like about modern football is the lack of direct interactions between the fans and the players. Addressing this shortfall is a big part of this project and the platform that it develops. The one-pager illustrates a hypothetical, fans versus players friendly match, as an example.

The infrastructure on which the platform is being built is the Ethereum blockchain, and the contract is based on the ERC-20 standard. Unlike many similar projects, 433 token won’t feature any betting or gambling and — according to the aforementioned document — this choice has been taken to ensure that the platform is appropriate for audiences of all ages.

Users will be able to sponsor the mentoring of youth talent by football stars and closely follow the development of a future soccer legend. Another function of the platform will be letting fans participate in auctions that enable the winners to enjoy personal interaction with players.

It is illustrated that such a system would let players gain power in decisions concerning their team, where players contribute to charity, interact with fans, and build their legacy.

Tokenizing the most popular sport in the world

Soccer, with an estimated 4 billion global followers, is the most popular sport. The second most popular ball game, which is Cricket, has only 2.5 billion followers, so the difference is immense.

This popularity boils down to this project targeting an enormous market. A consequence of this is that if the platform were to be successful, it would bring crypto as close as they have ever been to being mainstream.

The platform’s promotion is currently supercharged by partnering with former footballers, Andriy Shevchenko, and Paul Scholes. Moreover, the roadmap promises that in the last quarter of this year, more “football legends” will join and “even more” in the first quarter of 2020, when the fully functional platform will launch.