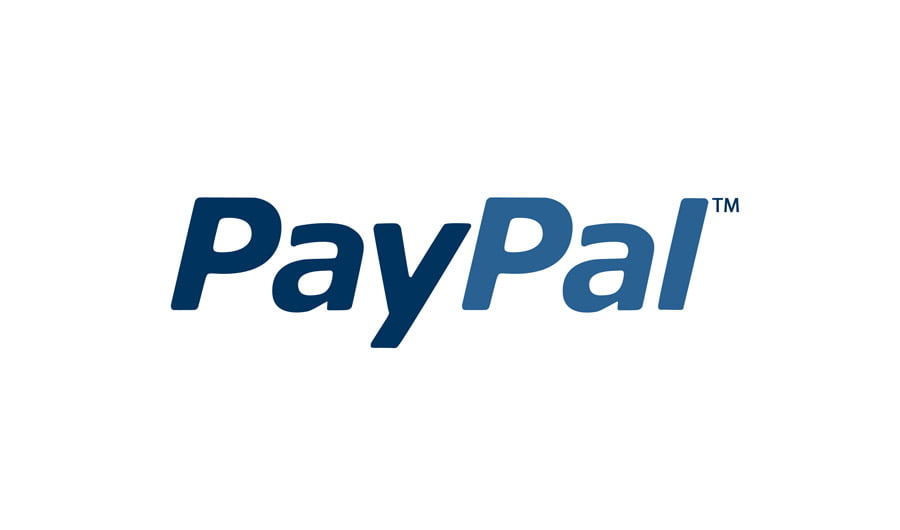 PayPal has some interesting feelings towards bitcoin.  Apparently, while the currency itself shouldn’t be up for regulation, businesses that deal in it should.

The company’s work isn’t just stopping there.  PayPal is also making various recommendations to the Senate committee, among them that bitcoin and related digital currencies be recognized as full financial instruments, and that:

“Technology neutral regulation is preferable to ensure innovation is not stifled.”

September saw PayPal’s announcement that it had struck deals with companies such as BitPay and Coinbase to integrate support for bitcoin payments in its Payments Hub.