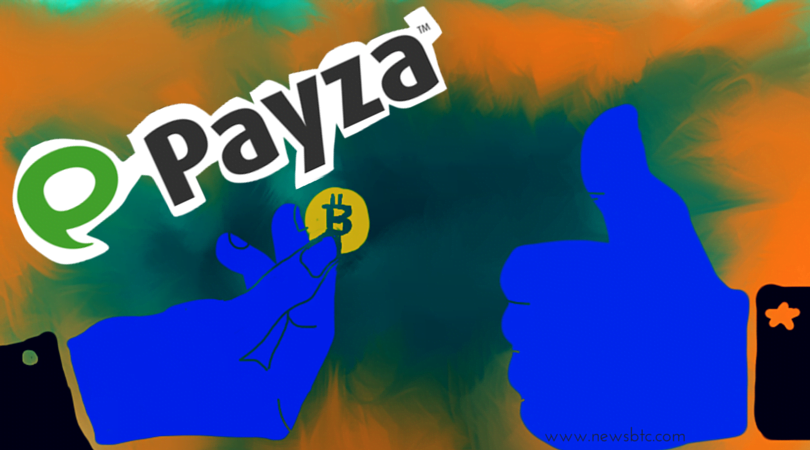 Payza started offering Bitcoin services in August 2014 when they introduced an option for Payza members to buy Bitcoin directly within their accounts; later that year, in October, the company released a new Bitcoin deposits option, which allowed members to sell Bitcoin to Payza.

Now the company extended the Bitcoin option to Merchants. Payza informed that the new feature has been automatically enabled on all existing Payza Payment Buttons, with the exception of businesses in countries that have restricted laws against the digital currency.

To protect Merchants against the Bitcoin’s volatility, all Merchants accepting Bitcoin payments through Payza will still be able to receive payment in their specified currency immediately after the transaction. This means that merchants can continue processing payments as normal through Payza, but they will now have access to a new way to receive payment opening their businesses up to a new segment of customers.

“We’re very excited to be launching Bitcoin checkout today. We believe in the potential of cryptocurrencies. Offering services that revolve around Bitcoin and other digital currencies is a natural step that all online payment platforms will need to take. At Payza, we aren’t hesitating to take that step.”

The company stated that future changes will include giving merchants an option to hold some or all of the bitcoins they receive as payment.

The online payment processor is looking to fully incorporate Bitcoin into its platform, but they are being cautious and trying to take it one step at a time.  The company is already far ahead of many of their competitors in terms of Bitcoin adoption, and the reaction from its members to each new release has encouraged Payza to keep moving forward.