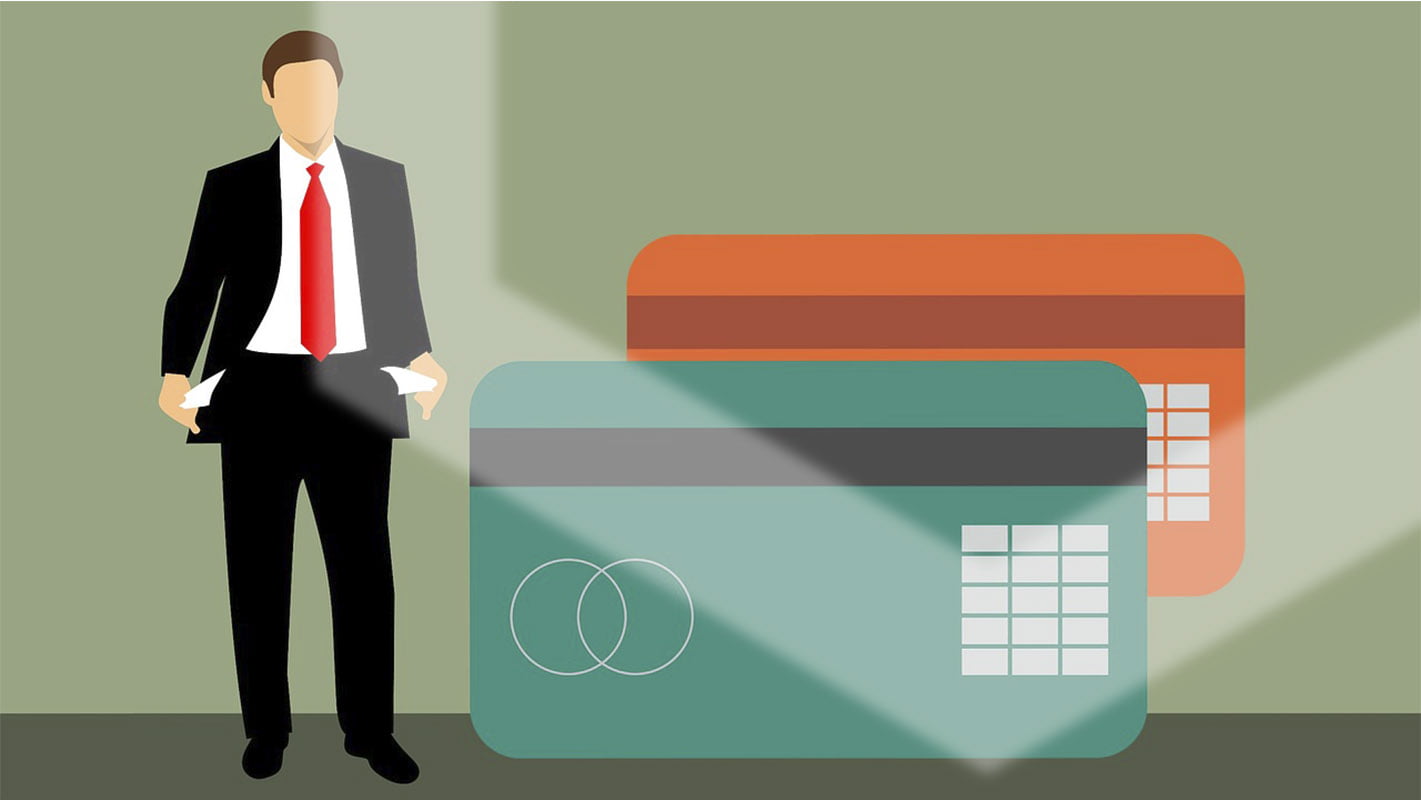 The U.S. Department of Justice (DoJ) has filed a lawsuit against digital payment processor Payza for allegedly operating an unlicensed money service business that processed more than $250 million in transactions. According to the indictment, some of its customers were involved in Ponzi schemes, pyramid schemes, and a child pornography site.

Payza is an e-commerce business allowing payments and money transfers to be made across the globe, accepting Bitcoin, Ether, Ripple, and Dash. It is headquartered in the UK, but primarily serves Asia, the Middle East, Europe, and South America, with some of its major markets being Venezuela, Nepal, Pakistan, Brazil, Mexico, and Haiti.

As per the indictment, Pazya and its founders – Ferhan Patel and Firoz Patel – are accused of operating a money transmitting business that operated without the necessary state licenses, and knowingly transmitted funds that were derived from illegal activity. Despite receiving cease and desist letters from various states and being told by a consultant that operating a money transmission business without the necessary licenses was a crime, the founders allegedly continued their illegal activity.

The lawsuit alleges that the criminal activity took place in or about March 2012 until the present. The Patels, together with other co-conspirators, are allegedly responsible for transmitting over $250 million throughout the US and elsewhere. The founders allegedly opened bank accounts in the US and laundered their illegal proceeds through those accounts.

The indictment does not specifically state whether any of these illicit transactions involved cryptocurrency, but Payza has been helping customers buy and sell Bitcoin since 2014 and has signaled its intent to add support for a number of altcoins in the coming months. In fact, Payza announced in a press release March 19th — one day after Ferhan Patel was arrested — that it would begin processing Dash payments (Firoz Patel remains at large).

Payza’s website domain has been seized by the DOJ, however, the company’s social media accounts are now directing users to a new website with an .eu domain address. In a statement posted on Twitter, Payza acknowledged that it is “currently dealing with some legal matters in the United States” but claimed that all funds were secure and accessible through the new website:

As some of you may be aware of already, Payza is currently dealing with some legal matters in the United States. We cannot give any specific details at this time, but please be aware that this is an accusation and it is NOT evidence of guilt.

Tags: bitcoincryptocurrencyDashDepartment of JusticedojEtherFerhan PateFiroz Patelindictmentpayment processorpayzaregulationRipple
TweetShare
BitStarz Player Lands $2,459,124 Record Win! Could you be next big winner? Win up to $1,000,000 in One Spin at CryptoSlots