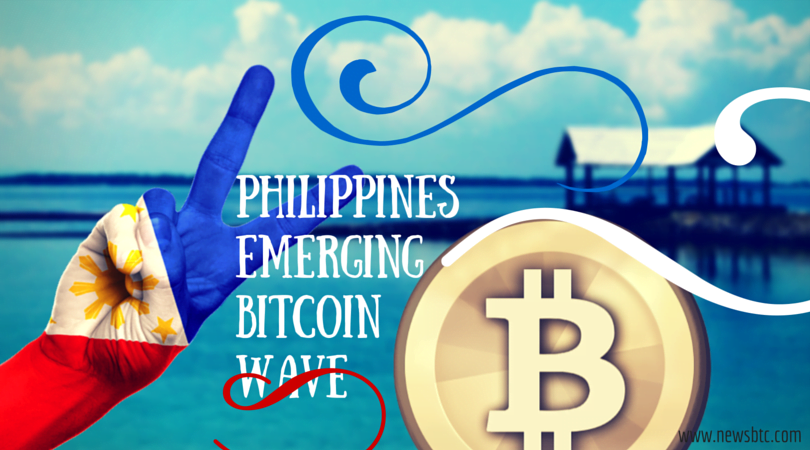 The practically non-existent start-up ecosystem in Philippines has suddenly sprung to life. Thanks to the bitcoin revolution, the number of start-ups, particularly cryptocurrency related ones is increasing from the past couple of years. The success of Bitcoin in Philippines can be attributed to the social and economic factors.

The two main factors that has led to a bitcoin boom in Philippines:

Philippines has a huge remittance market. Like China and India, there are many Filipino emigrant workers employed across the world. Like in any other developing countries, even the emigrant Filipinos send money home on a regular basis. In addition to foreign remittances, the domestic remittance market itself is very huge. While the total inward foreign remittance to Philippines is somewhere around $22 billion (2013), the total domestic remittance number falls somewhere between $50billion and $70 billion. The Filipino banks charge close to 10 percent as transaction fees, which makes remittance using conventional banking infrastructure costlier.

Philippines is also known for their extremely social behaviour and high mobile penetration. The county also has the youngest population in the Southeast- Asia.

These factors have played an important role in the development of a bitcoin ecosystem in the region. Philippines also presents ample market opportunities to both home-grown and foreign bitcoin businesses.

Banking the unbanked is one of the USPs of Bitcoin, and about 70 percent of Philippines is currently left unbanked. Also, with the e-commerce wave catching up, these are less than 5 percent who have access to electronic banking and credit cards. In the absence of credit cards, people who want to make a purchase on an ecommerce site have to visit a designated bank to pay for the good they are buying. Once the payment is made, they have to enter the payment confirmation code on the e-commerce site to compete the purchase. Bitcoin is capable of solving both the problems while addressing the requirement for domestic and international remittances as well.

Bitcoin Philippines Corporation recently installed a Bitcoin ATM at the Sunette Tower Hotel in Manila. The Genesis1 machine is an AML and KYC complaint machine by California based Genesis Inc., The fact that a Bitcoin ATM machine has been installed and being used by people to buy bitcoin and withdraw cash shows that the country is making headway when it comes to Bitcoin adoption and usage.

Tags: bankingbitcoinFeaturedOpinionphilippinesregistrationssecuritystartups
TweetShare
BitStarz Player Lands $2,459,124 Record Win! Could you be next big winner? Win up to $1,000,000 in One Spin at CryptoSlots