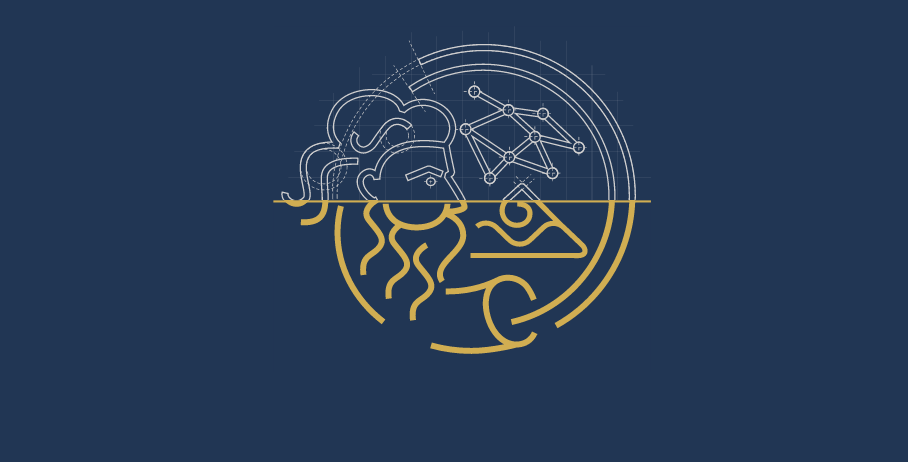 Plutus, the Tap & Pay contactless cryptocurrency payment solution provider has successfully raised over $1 million in less than 10 days. The London-based startup working in the fintech sector attracted over a thousand investors within 9 days of launching its crowdfunding campaign.

During the same period, the company has also got more than 4500 members signing up as early adopters. Plutus Tap & Pay is a much-awaited product that is expected to enable payments over NFC-based PoS terminals using Bitcoin and Ether. The product has received widespread media coverage and is listed among the most anticipated cryptocurrency products.

Powered by the PlutusDEX platform, Plutus Tap & Pay solution will soon be made available for Android-powered mobile devices. The PlutusDEX is a decentralized digital currency exchange that funds the virtual wallet/debit card of the users, enabling them to pay for the goods and services in fiat. The PlutusDEX will enable traders to buy Bitcoin or Ethereum from the users. The user, before making payments over conventional fiat based PoS terminals should convert their bitcoin into fiat. This is done by sending the digital currency to a Plutus wallet address mentioned in their application. Once the trader receives the transferred digital currency, equivalent funds in fiat currency is released from an escrow account storing funds belonging to the DEX trader. The received funds on Plutus application can then be readily used to make payments on conventional contactless payment terminals.

In order to maintain liquidity on its platform, it encourages traders to buy Bitcoin and Ether over DEX at zero trading fee. The entire process is automated with smart contracts, making it more secure and reliable, where the user doesn’t have to worry about losing his funds. All transactions on the Plutus network happens through Plutons, cryptotokens equivalent to the amount of bitcoin and ether held across the payment network.

Danial Daychopan, the founder and CEO of Plutus explains the whole process saying,

“Whenever you make a deposit with Bitcoin or Ethereum, you will also gain a reward in Plutons from the network automatically. We created this model to incentivize users as well as expand our feature-set in the future. Plutons exist autonomously on the Ethereum blockchain and are sufficiently rare to create an advantage for early adopters”

In addition to the successful crowdfunding campaign, Plutus has also built a strong management team to ensure the project’s success. Some of the members include Bertrand Dezard (who was previously with Visa and BrainTree) as the Chief Payments Officer and Tobias Sommer from Evercore and Morgan Stanley as the COO.

Plutus is building a bridge between two evolving payments technologies. The conventional payment industry is increasingly leaning towards contactless payments, while the Bitcoin industry wants to encourage the use of Bitcoin for payments. Plutus, with its Tap & Pay application, connects both these segments together.