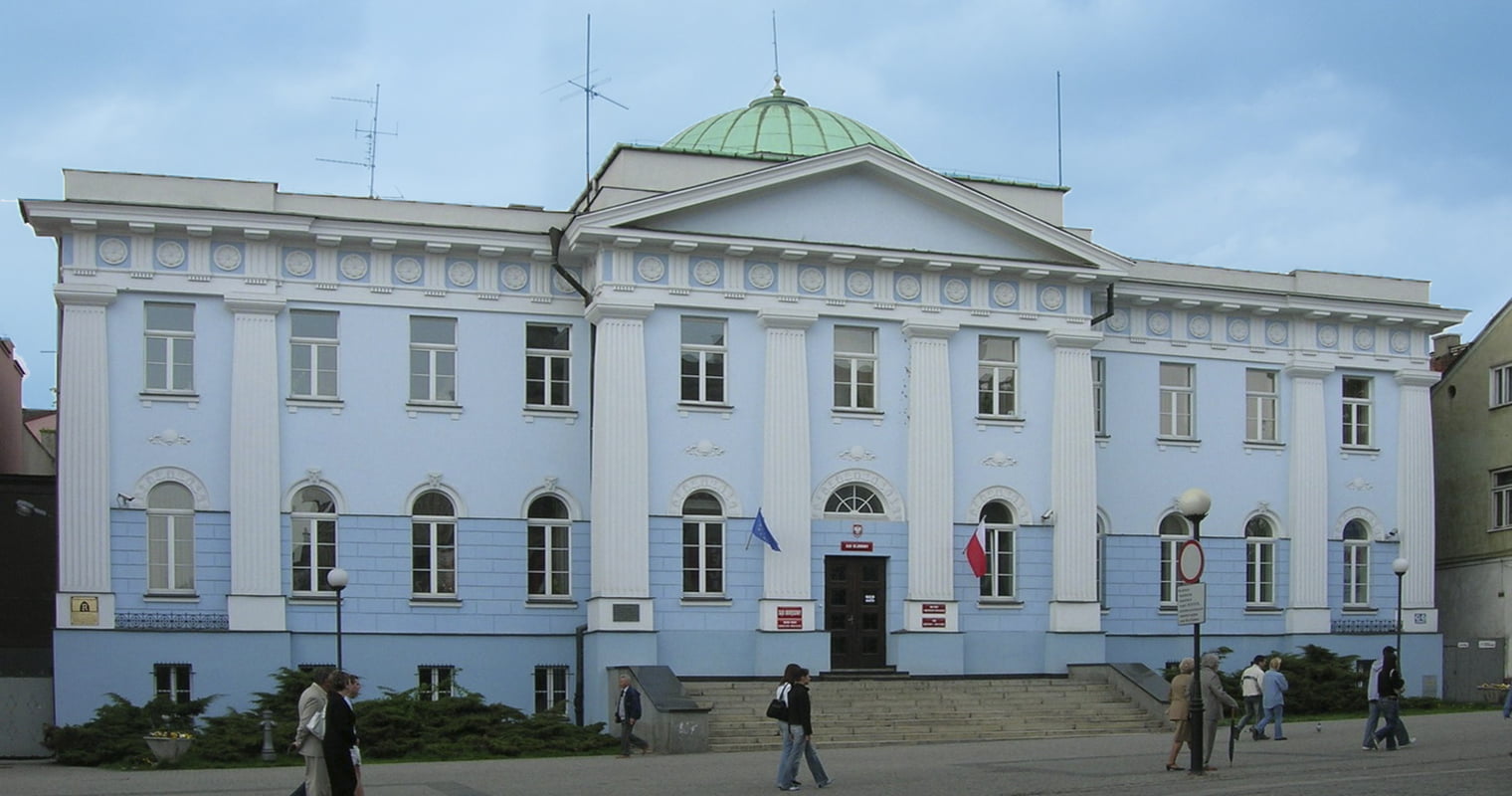 Poland’s central bank — Narodowy Bank Polski (NFB)— has admitted to paying for social media campaigns that attacked the legitimacy of cryptocurrencies. The bank spent 91,000 zloty ($27,100) on the campaigns, with the money going to Google, Facebook, and a Polish Youtube partner network called Gamellon, Money.pl reports. The news comes after the site published a letter from NFB in which it admits it paid for the anti-crypto campaign.

While it’s not unusual for governments or agencies to issue warnings or try to educate the public on what regulators may consider risky investments, Polish financial authorities have taken it a step further, spending taxpayers’ money on a smear campaign— trying to sway public opinion against crypto assets by paying social media influencers to attack them. The bank worked in cooperation with the country’s Financial Supervision Authority, Komisja Nadzoru Finansowego (KNF).

The money went to a Polish Youtube network that represents many popular, young content creators. A video with the title “I LOST ALL MONEY?!” — which depicted investments in cryptocurrencies in a negative light — appeared on December 8th on Marcin Dubiel’s channel, a Polish Youtube prankster who has over 900,000 subscribers.

Dubiel’s video, which has over 500,000 views, contains the hashtag #uważajnakryptowaluty. The tag is associated with the “Watch out for cryptocurrencies” website, which was set up by the central bank. The Planeta Faktów (Planet of Facts) Youtube channel was also paid to produce a video titled “10 differences between money and cryptocurrency that you need to know.”

Of note is that the video was not marked on Youtube as “including paid promotion,” and there is also no mention in its description that it is part of the campaign for which the NBP paid. Polish technology website Spider’s Web notes that this is against the law in Poland, where sponsored content has to be marked as such. Furthermore, judging by the quality of the content, its distribution channels, and its creators, the smear campaign appears to target a younger generation.

This type of attack, one that utilizes social media, is a fast-growing method for influencing public opinion. Over the past few days,  the U.S. Justice Department has charged 13 Russians and three companies in an indictment that unveiled a sophisticated network designed to subvert the 2016 election and to support the Trump campaign. It stretched from offices in St. Petersburg, to the social media feeds of Americans, and, ultimately, into the streets of election-influencing battleground states. The Polish Central Bank seems to be taking a similar approach, but this time to influence the public’s opinion on cryptocurrencies.

After questions were raised, NBP, in a letter dated February 9th, admitted that it “carried out a campaign on the issue of virtual currencies in social media.” As mentioned above, the campaign cost about $27,000 in taxpayers’ money.

Poland’s central bank is one of many across the globe that has issued warnings against cryptocurrencies and associated technology. The Monetary Authority of Singapore has urged citizens to “act with extreme caution,” while South Korea’s Financial Supervisory Service (FSS) has also warned people about investing in the virtual coins.

Tags: #uważajnakryptowalutycryptocurrencyMarcin DubielNarodowy Bank Polskipolandsocial mediaYouTube
TweetShare
BitStarz Player Lands $2,459,124 Record Win! Could you be next big winner? Win up to $1,000,000 in One Spin at CryptoSlots