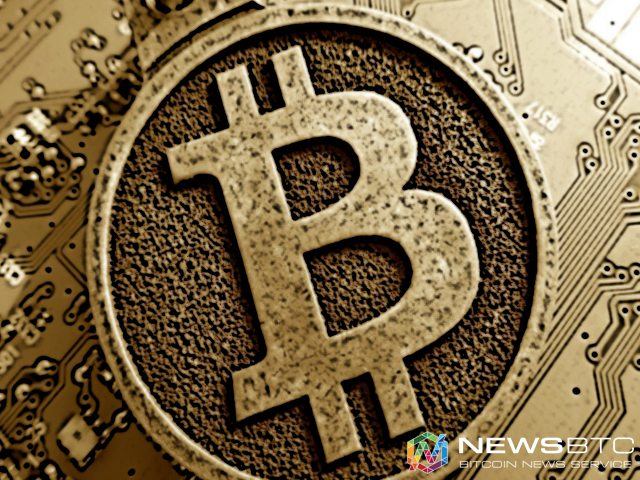 Poloniex Goes out for a While, Comes Back up Again

Poloniex, one of the leading cryptocurrency exchanges reported a technical outage earlier today. Following the incident, the company posted a notice on twitter.

According to sources, the outage was a temporary issue which left people unable to access the digital currency exchange for some time. In its announcement, Poloniex has clarified that the company’s cryptocurrency holdings were in no way affected by this outage, probably implying that it was not a hacking attempt which made their servers go haywire. However, Poloniex soon followed up with another tweet reporting that all its services are back to normal.

Outages are common occurrences with bitcoin and cryptocurrency platforms. Apart from the planned downtime, usually announced beforehand in order to update or fix bugs on the platform, outages can be a bit scary as it is hard for an end user to know what caused it and whether his/her coins are safe or not. In addition, from the past few incidents, people have learnt that sometimes exchanges may go offline never to be back again, like in the case of Mt Gox and Cryptsy.

Digital currency platforms have always been a favorite among hackers. It is the property of digital currencies which makes it attractive to cyber criminals and hackers. Bitcoin transactions are pseudonymous in nature and they can be transferred to almost anywhere in the world in a matter of few minutes.

Poloniex is one of the largest cryptocurrency exchanges in the world when it comes to altcoins. The recent outage had many customers panicking. Some of them have also made their displeasure known by leaving comments about the outage and how the company should avoid it.

Apart from running a cryptocurrency exchange, Poloniex also allows people to take part in margin trading. It also has a built-in lending platform where one can lend and/or borrow bitcoin for a certain duration at a specific rate of interest. This helps foster the alternative economic system with the help of bitcoin.

With Poloniex back online, working perfectly as it used to be, we can now expect the customers to be breathing easy, carrying on their trade like any other day.