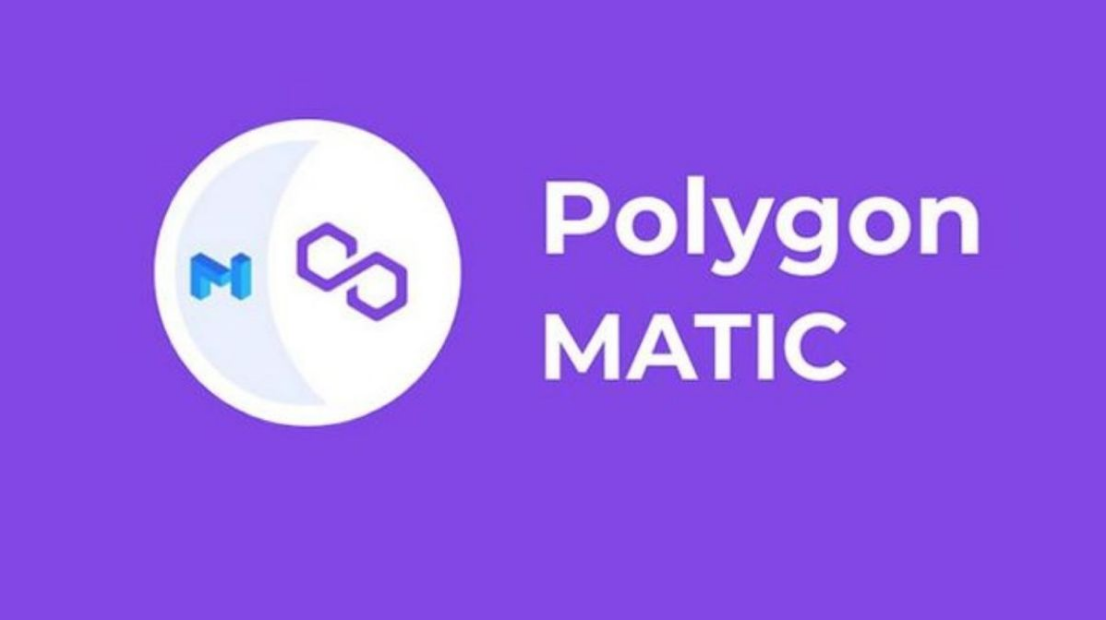 by Christian Encila
in All
Reading Time: 2 mins read

Polygon (MATIC) has been sky-high and gliding over the past month. Analysts are looking at a retracement to $0.58 if the coin goes below $0.77.

Polygon, self-proclaimed as “Ethereum’s Internet of Blockchains” looks ready for a major move after it has skyrocketed in market value as seen in the past weeks. On the flipside, there is still a strong support zone that may anchor the coin to hold its price.

MATIC is currently set in anticipation of a correction but is still has to break the support line. It has been on an upswing and has spiked by more than 200% after it bounced back from a low of $0.32 and reaching a high of $0.98 as seen in July 18.

The token looks like its basking on what is referred to as an overbought terrain. A sell signal has been remarkable in the Tom DeMark (TD) Sequential indicator on MATIC’s daily chart. It shows green nine candlesticks or forming a bearish pattern which shows a correction. The weak outlook was supported with the two red candlesticks that appear to be trading below the other red candlestick.

Despite its passive movement, MATIC has Parabolic SAR, a strong support cluster, and also the retracement seen at $0.77, and the 100-day moving average keeping it all stable. A daily candlestick that would slide below the critical line may trigger a downward pressure and lead to a correction of 22% at $0.58.

MATIC To Regain Strength, Move Towards $1.20

If MATIC can breach its July 18 high set at $0.98, then that can shake off its weak outlook. Once it slices through that critical resistance level, MATIC will regain the strength to move closely towards the $1.20 200-day moving average.

The token has been getting a lot of eyeballs as it gets ready to upgrade to a multi-chain platform and also as it soared higher over the past month. The entire crypto market has been recovering over the past couple of weeks; and MATIC price has also recouped and risen as a result.

Polygon is on track to roll out quicker and more affordable Ethereum transactions. The future looks promising for Polygon as it works its way up to become a multi-chain network, its involvements with NFT, and also with its collaborations and projects with Stripe, Disney, and Adidas.