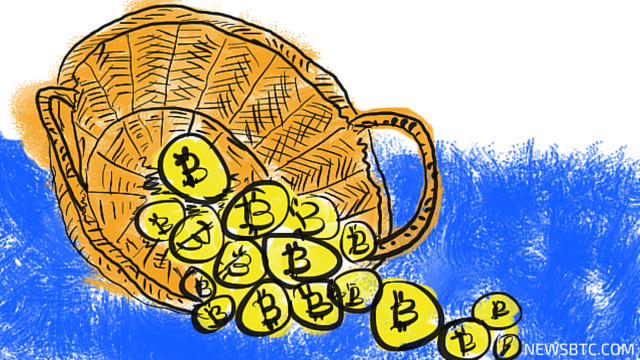 Bitcoin moves up and down. It’s unpredictable and uncontrollable, and no one really knows where it may turn next.

To a degree, the same thing can be said about its popularity, as now mining platform and transaction processor Digital CC has decided to end all bitcoin operations and rebrand to the new, all-powerful Digital X.

Some are seriously asking why. Has the company suddenly had a change of heart? Is bitcoin suddenly not all it’s cracked up to be in the eyes of Digital CC, ahem, Digital X?

Speaking to CoinTelegraph, the company explained:

Digital X, which happens to be listed on the Australian Securities Exchange, also mentions that the decision stems from bitcoin’s steady decline and from lagging popularity in the bitcoin operations it previously offered. The company also reported nearly $7 million in losses after the year’s midway point following taxes and the depreciation of bitcoin.

“Under such circumstances, [Digital CC] had no choice other than to terminate its role and relevant interests under the agreement… Digital CC also confirms it has no further commercial digital currency-related dealings with ventures associated with its former joint-venture partner.”

In spite of everything, Tsvetnenko did offer these positive words about the ongoing changes:

“Despite the unfavorable depreciation of the bitcoin price, I am pleased with the growth the company has achieved from its bitcoin trading and mining activities, which continue to provide strong revenue generation.”

Digital X has confirmed that it will now focus all its attention on the development of its AirPocket remittance product in Latin America.