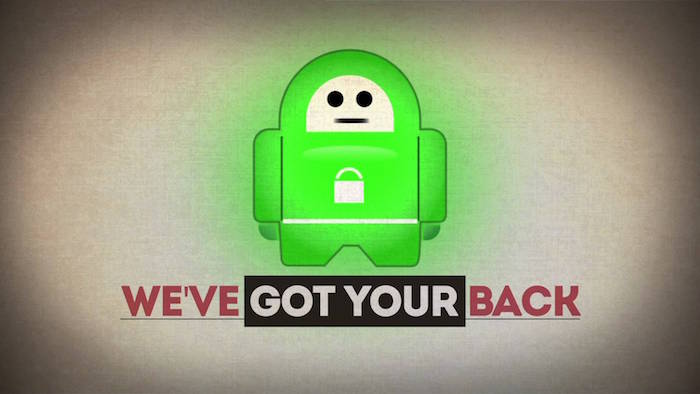 VPN service provider Private Internet Access has announced the inclusion of Roger Ver, a well-know Bitcoin veteran, in its new advisory board.

The London Trust Media-owned company, which is also known to be one of the first VPN services to accept Bitcoin payments for subscriptions, discussed how and why Ver came into the frame. CEO Ted Kim called Ver his invaluable friend, and desired that his strong background in privacy and encryption will help Private Internet Access grow. Excerpt:

“We are honored and thrilled to officially welcome Roger Ver to Private Internet Access. Roger has been an invaluable friend and colleague since the early days of PIA – when we were one of the first companies to start supporting and accepting Bitcoin. Roger has a strong background in privacy and encryption and we look forward to expanding our relationship in the coming years.”

With that said, it is likely that Ver will guide Private Internet Access in matters related to to Bitcoin and its private ledger technology, the blockchain. However, the latter has leaked no hint on its involvement in any blockchain projects. One can however hope for such an announcement.

The increasing threat posed by hackers, malware, censorship and blockchain tracking tools has given rise to a need for privacy. VPN services like Private Internet Access allows users to cloak their identity and location by using internet proxies. As people become more security and privacy conscious, they are realizing that conventional payment methods are directly associated with their identity. Keeping these things in mind, many VPN services have started to include Bitcoin payments alongside conventional methods.

Private Internet Access has been one of the leading proponents of the open internet. The company has been extending monetary support to various open source, privacy advocacy, and human rights groups including the Electronic Frontier Foundation (EFF) and Fight for the Future (FFTF). The company’s stance is said to match perfectly with that of Roger which gives them both a common goal to work towards.

Tags: bitcoinBitcoin NewsblockchainBlockchain TechnologyNewsPrivate Internet AccessRoger Ver
TweetShare
BitStarz Player Lands $2,459,124 Record Win! Could you be next big winner? Win up to $1,000,000 in One Spin at CryptoSlots