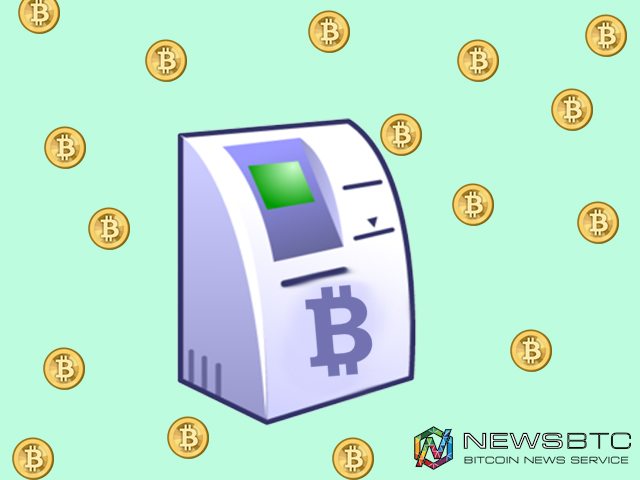 Akron, the fifth largest city in the state of Ohio is not the one to be left behind in the bitcoin revolution. Keeping up with the times and changing global economy, the city got its first bitcoin ATM recently.

Akron is one of the hotbeds of innovation in the United States, the city is home for some of the well-known companies and innovation centers that are responsible for running the modern world as we know it. It is the home for the American polymer industry, where most of the innovations in rubber and polymers emerged.

It is not surprising for a place with the “City of Innovation” written on its seal (the seal was included in 2008 after the city received the All-America City Award for the third time) to have its own bitcoin ATM. It would be surprising if it didn’t get one. According to Ohio state media outlets, the city’s first Bitcoin ATM is located in the corner of Starz Market, right across the University of Akron.

Installed last Monday, the Bitcoin has received few visits from the locals wanting to make bitcoin transactions on the ATM. Ohio.com, a news publication, which visited the outlets describes the machine to be like just any other ATM, inconspicuously tucked away in the corner beside a soda vending machine. The placement of the machine seems to be a bit disappointing, especially with people still getting to know about the digital currency and how it works. It would have been better if it was readily visible so that the ones who are already familiar with bitcoin can readily use it and those who don’t could have familiarized themselves with the digital currency at least out of curiosity after seeing the machine.

While the Bitcoin ATM’s proximity to the University may be a bit helpful, many people don’t seem to know about bitcoin yet. The same magazine quoted a store manager at Starz Market saying he had never heard of Bitcoin before the ATM was set up. In spite of the wonders, the digital currency can do, the rate of bitcoin adoption among the public has been disappointing so far. A lot of people have either not heard of bitcoin at all or never used it in their life.

However, going by reports, setting up a Bitcoin ATM in Ohio is not an easy task either. According to reports on Reddit, devising necessary AML and KYC requirements and gaining clearance had been the hardest part. Now, with the Bitcoin ATM operational, people can withdraw cash, as much as $1500 per day by just giving their phone number. Anything above $1500 and less than $3000 will require a scanned copy of the user’s ID to be submitted. The Bitcoin ATM in Akron charges about 7 percent and 1 percent as a transaction fee for buying and selling bitcoin respectively.

Whether these Bitcoin ATMs get enough users are not, but strategic placement of these units can definitely increase awareness about bitcoin, helping onboard more users into the Bitcoin community, which by itself is a big deal.