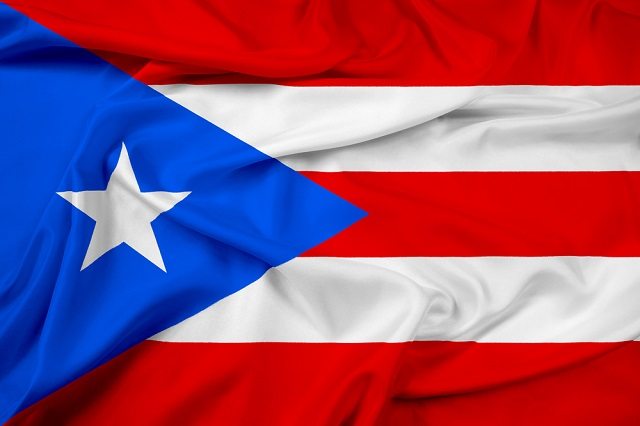 Puerto Rico is not often mentioned in a positive content when it comes to the financial sector. Neither is this story, unfortunately, as the country decided to default on its debt. But at the same time, the reason for doing so makes a lot of sense. All of this is still somewhat good news to push Bitcoin adoption in the country to new heights, though.

This approach is a topic of substantial debate, though. While it is positive to see the government ensure residents have access to essential services at all times, t is only making the problems worse. With a US$800m payment to be made to creditors, a simple “no” will not suffice. Then again, the government only has US$350m on hand as we speak, and no means to raise the additional money overnight.

Interestingly enough, this default was to be expected, and there is no significant market impact to be noted. Puerto Rico defaulted three times on their debts in the past, and a fourth time did not raise too many eyebrows. However, there are those who question whether or not the country is withholding some of its financial assets. The recently revealed 2014 financial statements are not helping matters much either.

Working out a repayment plan should be the top priority for the Puerto Rican government, but that will not be the case for the foreseeable future. Priorities have to be established, which means ensuring Puerto Rico remains a liveable place first and foremost. It remains to be seen how the country will work out its debts in the coming months, though.

One positive note in all of this is how it creates more opportunities for Bitcoin in Puerto Rico. Even though the country is riddled with debt, Bitcoin could still make a positive impact. International companies in the country may want to explore Bitcoin payroll options, allowing them to cut costs while paying their workers slightly more. The government may want to look into setting up a Bitcoin portfolio as well, and use the profits gained over time to pay back their creditors.

Read our comparison of 50 different crypto casinos. Find out who has most generous bonuses, best UX, knowledgeable customer support and best provably fair games.
Tags: bitcoincreditorsdebtDefaultNewsOpinionPuerto Rico
Tweet123Share196ShareSend
Win up to $1,000,000 in One Spin at CryptoSlots