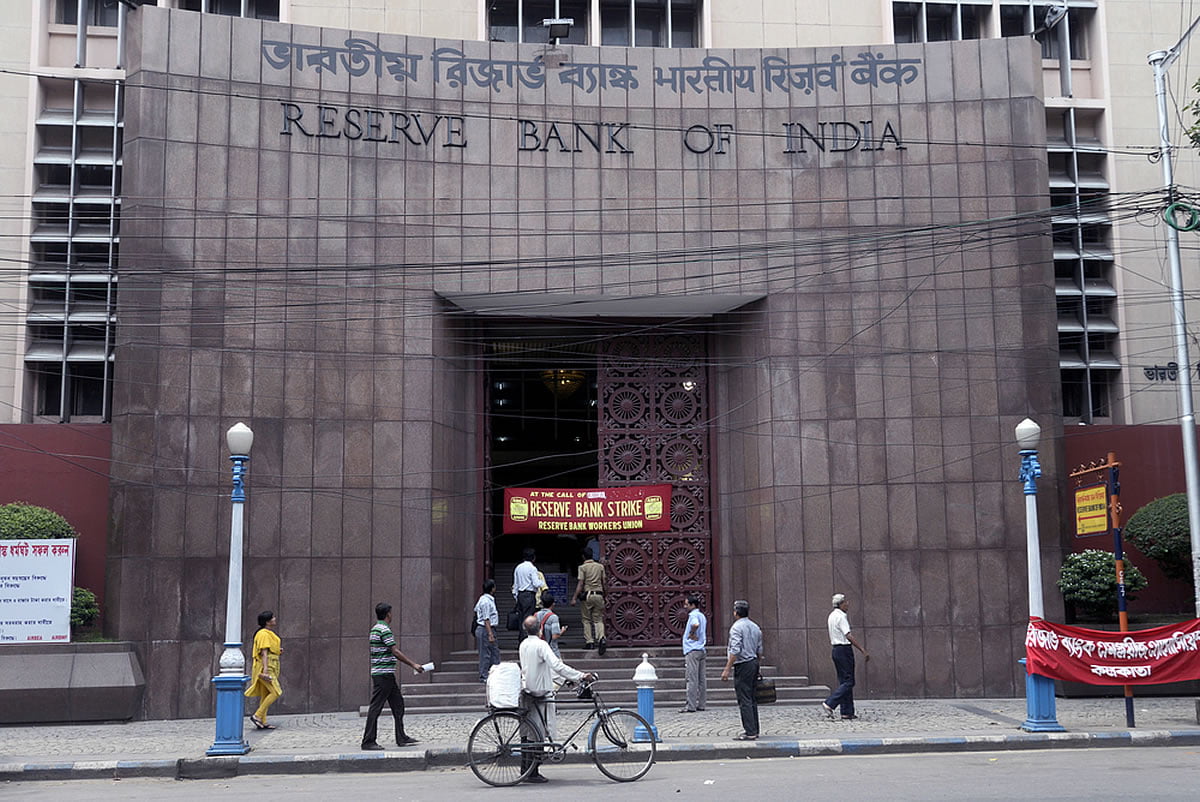 Financial institutions in India have only two more days to close off relationships with individuals and firms dealing in cryptocurrencies. The Reserve Bank of India (RBI) gave a three-month window for activities to cease back in April which ends on July 5.

In April, the RBI issued a statement to RBI-regulated entities that they must cease all activity related to cryptocurrencies. They provided a three-month window for activities to be stopped which ends on July 5. Crypto exchanges are still permitted but the RBI has made it much harder for individuals to get their money on and off exchanges.

Crypto-to-crypto trading will be unaffected by the ban which means traders that have their money on the exchanges can continue to trade and can store their money in stablecoins if needed. However, by closing the banking link between exchanges and individuals the RBI has made it hard for new customers to enter the market once the ban is in place. One effect of the ban will be that value tied up in crypto will likely stay in crypto once withdrawals are limited.

The ban has been challenged by crypto exchanges, individuals and industry bodies. Anirudh Rastogi, managing partner at TRA Law, has said that the ban is ‘unconstitutional at various levels.’ He also said that know-your-customer (KYC) and anti-money laundering (AML) verification should be enough to prevent illicit activity.

The Ban Was ‘Thoughtless’

A lawyer based in New Delhi has also criticized the lack of due diligence done in the creation of the ban. After filing a Right To Information (RTI) application, Varun Sethi said that the answers given did not provide him with sufficient reason that the ban was well thought through. Sethi said:

“It seems as if the ban was arbitrary and it came into effect without any thought from the RBI. It has either answered in the negative or given conflicting answers to our questions asking what led to this ban.”

The window for the ban was put in place after BP Kanungo, the Deputy Governor for the RBI issued a statement to financial institutions. The move was criticized at the time for ‘stifling innovation’ which was likely to lead to a move away from India towards crypto-friendly countries such as Singapore. Kanungo, said in a statement:

“In view of the associated risks, it has been decided that, with immediate effect, entities regulated by RBI shall not deal with or provide services to any individual or business entities dealing with or settling VCs [virtual currencies.] Regulated entities which already provide such services shall exit the relationship within a specified time.”