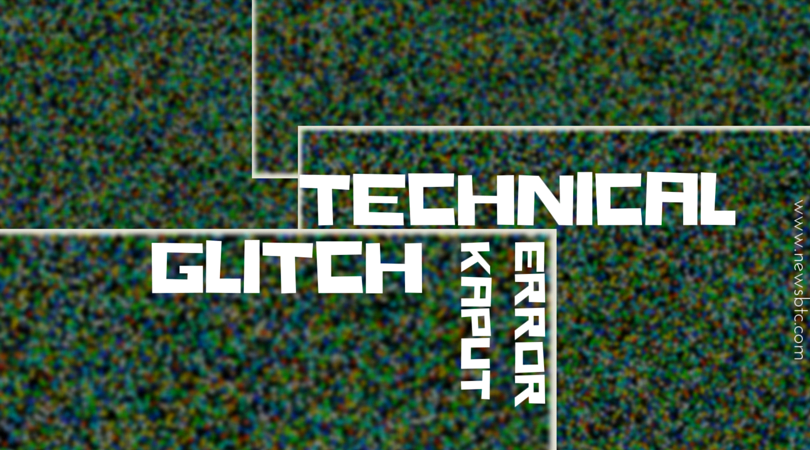 Royal Bank of Scotland (RBS) recently admitted to have undergone a technology failure that obstructed around 600,000 payments from reaching their respective beneficiaries’ accounts.

The problem, which began to affect customers since early morning today, became apparent only when the RBC Twitter account tweeted: “Some customer payments are missing this morning – we are investigating this issue as a matter of urgency.” The bank further advised the affected customers to contact its customer care services immediately.

The word “missing” created a frenzy among the RBS customers, resulting into a series of alarming tweets on the bank’s PR account. Most of them complained about their inability to make some really important payments, some asked immediate refunds and some actually threatened to fire RBS as their banking manager.

A bank’s spokesperson however confirmed that the transactions were not missing but delayed. She further assured to have them all resolved by the end of this week.

“We are aware of an issue with our overnight process which has resulted in some of our customers not having credits or direct debits being applied to their accounts,” she added. “We are working to get this resolved as quickly as possible and apologize to customers for the inconvenience caused.”

Is Blockchain Technology a Solution?

The said episode further unearths the prevailing deficiencies in the current banking sector, the same which proclaims to be much secure than the disruptive payment systems like Bitcoin. RBS meanwhile has shied away from speaking about the technicalities of the said IT glitch. Was the funds stolen, rerouted, or something much worse? All we know is that that they will reach the recipients by the end of this week. But out of whose pocket?

There is a reason why a part of the finance sector is openly supporting the idea of supporting Bitcoin’s underlying technology, the blockchain. At first, it has never been hacked in over seven years, thereby protecting billions of transactions from the prevailing threats. Within the same period, traditional banking sectors have faced multiple cases related to funds either being tampered or lost. RBS itself was fined three years back for mismanaging the funds of its 6 millions customers.

A new technology can literally save the banking sector from such incidents. It is time to introspect, dear banks.