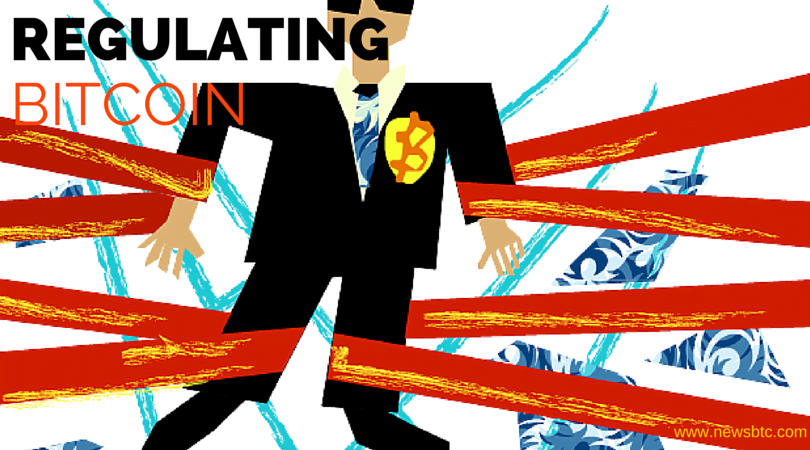 Regulations or lack thereof can be tricky for businesses, especially if you are involved in Bitcoin startups or cryptocurrency related business. Bitcoin and other cryptocurrencies are relatively new introductions to the economy and there isn’t enough clarity amongst people regarding its inner working and implications. The companies that are into Bitcoin based businesses are doing so based on their belief and the emerging trends which indicate that Bitcoin might just be the digital currency that future will embrace and appreciate. Some of them have been really lucky so far, some not so much while the rest have shut shops.

The Bitcoin Startups ecosystem is like a gambling den, where the Bitcoin startups are gamblers. If you are familiar with gambling, then you know the probability of someone winning is not really high. In the absence of regulations, the start-ups are put in a dilemma. They can neither push the limits as they don’t know what the limits are and potential blow-back from the authorities for violating some rule or another, nor can they wait long enough for the implementation of regulations. Waiting too long means losing the market edge for Bitcoin startups.

Bitcoin startups face challenges one after another, starting from the day they decide to register.

Bitcoin is not regulated in many countries, it is also used for financial transactions. Meaning, bitcoin can be referred to as a financial instrument which can be traded as well.  In many countries, companies that deal with traditional financial instruments and tradable assets are required to apply for a special status as a financial organization. Due to the absence of any clarity regarding the status of bitcoin, the companies can’t be registered as a financial institution even though they facilitate monetary transactions and trade bitcoins. If any new regulations are introduced in the near future, existing bitcoin startups face the risk of  being held responsible for breaching one or the other rule.

Bitcoin is still in its early stages and it still has a long way to go before it completely removes fiat currencies from the equation. Until then, even the Bitcoin startups need access to conventional banking services. In the absence of clear regulations, many banks are reluctant to work with Bitcoin companies. Finding the right banker who is willing to work with a Bitcoin start-up is also a big challenge.

Cryptocurrency platforms have become targets for cybercriminals and hackers. Going by the example of Mt Gox and BTER, it is very important for companies dealing with Bitcoin or any other cryptocurrency to have a strong encryption and digital security system in place. These things cost a lot and can’t be ignored. If the security of the platform is compromised, it might cost a company lot more than it would cost to have a proper security system in place.

The path to success is strewn with lots of challenges, especially for bitcoin startups in the current scenario. And we can’t expect it to change any sooner until there is clarity about regulations and government’s stance on bitcoin related businesses.

Tags: bankingbitcoincompany incorporationcryptocurrencyencryptionFeaturedgamblingOpinionregulationssecurityStart-upsstartups
Tweet123Share196ShareSend
Win up to $1,000,000 in One Spin at CryptoSlots

Polygon (MATIC) Leads Gains By Adding Over 14% In A Week