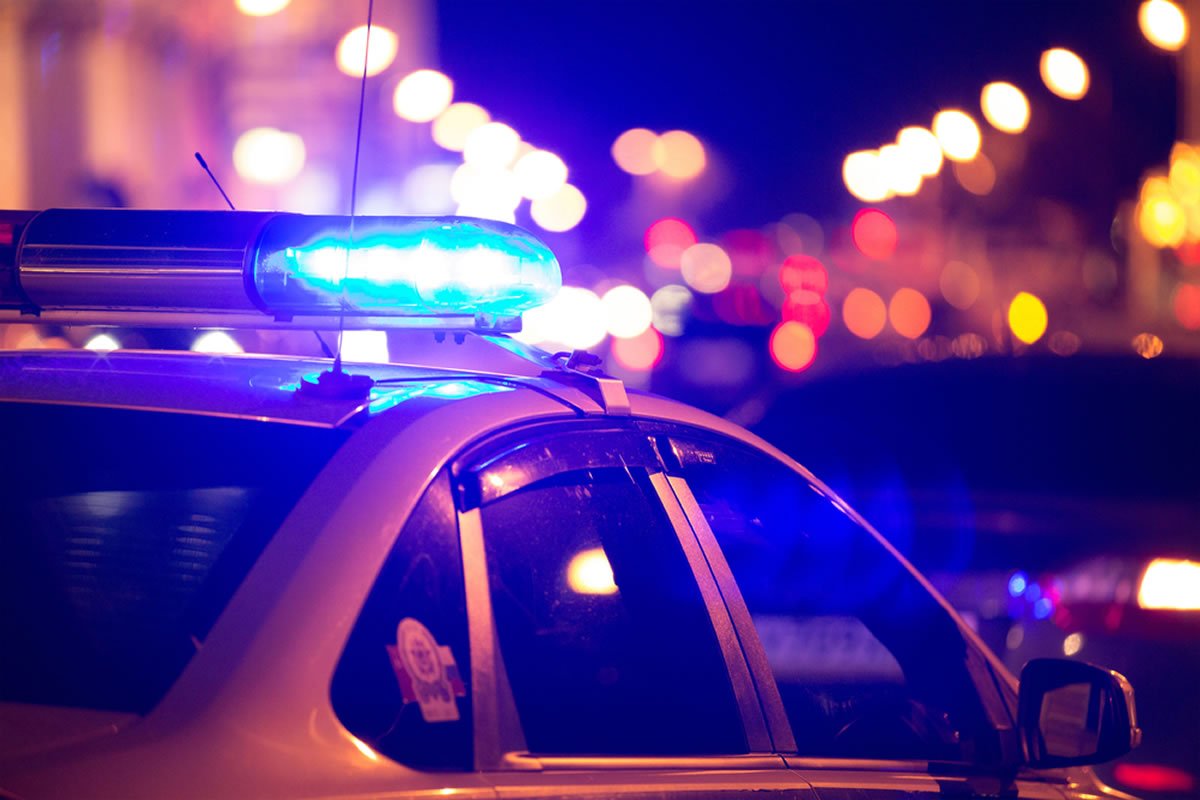 According to a report from China’s Sina News, Star Xu, the founder of cryptocurrency exchanges OKEx and OKCoin, has been arrested by Shanghai authorities on the suspicion of committing fraud against investors. He has now been released from custody due to a lack of evidence connecting him to a potentially fraudulent cryptocurrency project taking place in Shanghai’s jurisdiction.

Star Xu Off The Hook … For Now

The fraud accusation against Star Xu stem from a cryptocurrency project Xu is involved in, called WFee Coin. Xu is a shareholder in the project, which describes themselves as being “the world’s first WiFi sharing eco-system based on blockchain technology designed for the globe,” with a goal of solving “security, trust, sharing willingness and privacy issues accrued from WiFi sharing.”

The controversy regarding the WFee coin is due to multiple investor complaints to Shanghai authorities regarding the issuance of the tokens and the purpose of the fundraising effort, which many investors claimed was fraudulent with the goal of enriching the founding team, rather than developing a practical product.

Star Xu was taken in by the Shanghai police for questioning due to his suspected relations to the fraudulent project. Following news of the arrest, cnLedger, a China-based blockchain and cryptocurrency news publication, reported that Xu’s Shanghai company did not have any involvement in the WFee project, and that the suspected fraud was actually conducted by Xu in Beijing.

It now appears that Xu has since been released by Shanghai authorities, and that they are handing over all the evidence to authorities in Bejing. It is unclear at this time whether or not the Beijing authorities will take any actions against Xu.

According to Heslin Kim, a cryptocurrency researcher based in South Korea, the OKEx team has denied the arrest of Xu, stating that the event had not happened.

Although the story is still developing, and it is unclear whether or not Xu will be arrested or charged by Beijing authorities, this event is not the first time that he, or his companies, have faced controversy or have been accused of conducting shady business practices.

In late July, Xu’s OKEx exchange was shrouded in controversy following a forced liquidation event that ended up costing investors a significant amount of money and called into question the power exchanges have to move the markets.

On July 31st of this year, OKEx force liquidated a huge long position in Bitcoin, triggering the exchange’s risk management systems which caused a full account clawback to occur.  The clawback is part of their societal risk management mechanism that is triggered when the exchange’s insurance fund cannot cover the total margin call losses.  When this rare scenario occurs, users with a net profit across all three contracts for that week have a portion of their profit taken by OKEx to cover the difference between the liquidated and settled price.

Following this event, many traders accused Xu’s exchange of manipulating the markets, leading many to claim that the event pushed Bitcoin’s price from $8,000 to $7,300 immediately following the incident.

The story regarding Xu’s arrest is still developing, and more information will be available once Beijing authorities act on the documents provided by the Shanghai authorities.