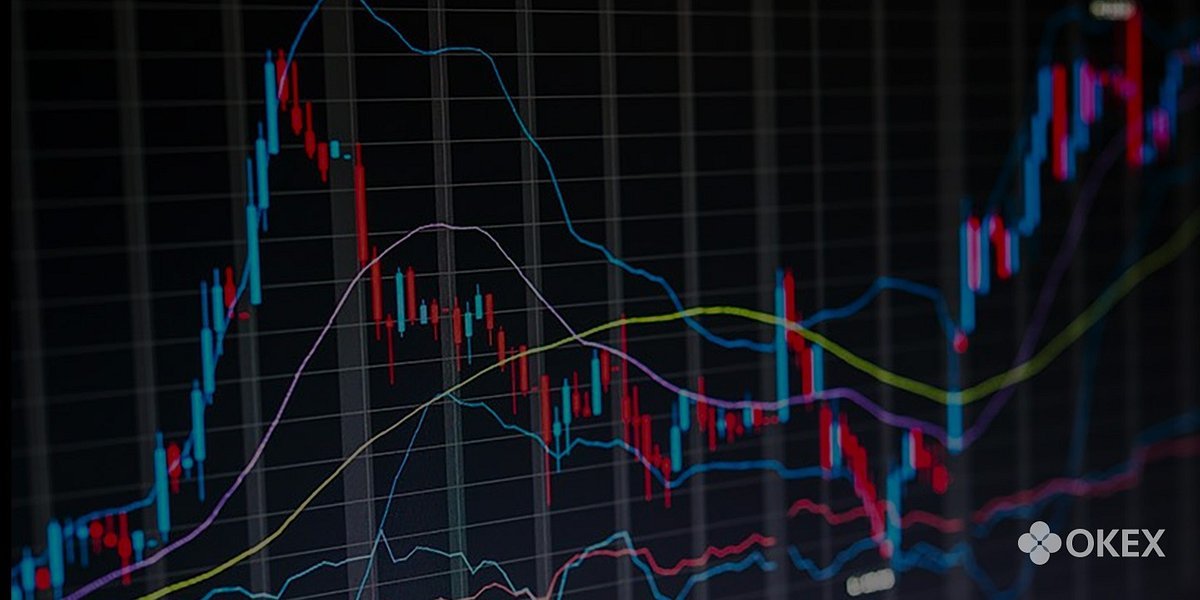 The prices of bitcoin have been standing firmly above 9500 levels as markets are less than 100 days away from the highly anticipated bitcoin reward halving event. While traders could have been expecting a positive price trajectory as the halving approaches, miners could find themselves in a completely different story, as halving could reduce their profits and trigger a shape increase in hash rate. However, a fresh study from OKEx shows that the impact of reward halving to mining pools may not be as severe as before.

Bitcoin reward halving is undoubtedly going to be the most-watched event in the crypto space this year. The positive sentiment around halving has been reflecting on the recent price movements of the leading crypto. Bitcoin has gained about 30% in January, making it one of the best performing asset classes around the globe. The bullish sentiment carried over into early February trading. Just in the first six days of February, bitcoin has added another 5% of the value, and apparently on track to the 10000 levels.

The first bitcoin reward halving happened on 28 November 2012, with a backdrop of a deep bearish market. As the halving started to price in, BTC has surged from less than USD5 to more than USD10 in the six months before the first halving. The price even went further to about USD200 in the six months after the halving occurred.

Markets have also seen similar bull runs during the second bitcoin halving in 2016. BTC prices drastically surged from USD400 to over USD640 in the six months before the second halving, and the prices have reached USD1075 in the following six months, representing a 66% increase.

While markets remain unknown about how bitcoin will perform after the upcoming halving in May, but the positive sentiment in bitcoin and the broader cryptocurrency market has become increasingly evident. This bullish momentum could further solidify as the market is likely to give higher expectations on the halving as it approaches closer.

Why has halving ruffled feathers?

The upcoming halving may be bullish on the prices of bitcoin; however, miners could have a very different perspective.

In a recent AMA session, Alina Yao — Business Vice President and Head of OKEx Pool admitted that “halving could increase the risk of lower mining profitability and increase of hash rate at the same time.” However, Yao also added that halving’s impact on mining pools might be limited due to the rapid improvement within the sector.

Mining pool has been a highly competitive industry. To stay in the game, pool operators have been improving its infrastructures and technologies, strengthened its effectiveness against market shocks. Moreover, data shows that halving may not result in a sharp increase in hash rate.

Bitcoin’s hash rate has been maintained at 27.6T for about 80 days during the first halving event in November 2012. The number didn’t break above 30T until mid-February 2013. Miners have also witnessed a similar stable pattern during the second bitcoin halving. Therefore, halving may not be the primary driver of the hash rate increase even during the halving period.

We’ve reviewed how the positive sentiment unfolds as markets are getting closer to the halving event, and mining pools may show resilience at the time mining rewards are being halved. The price rally momentum that built around the halving could remain intact, at least for the medium-term perspective. On top of that, global uncertainties, such as the ongoing coronavirus outbreak and other geopolitical tensions, could spike the risk-off appetite globally, and that could be another driver for the leading cryptocurrency.