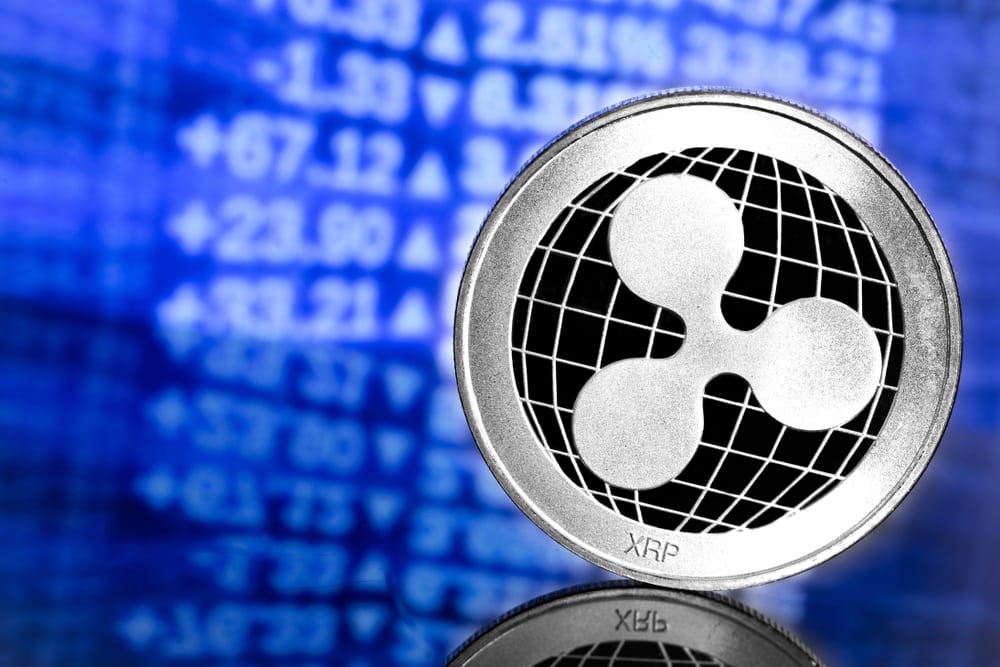 During a panel discussion at yesterdays Recode Code Conference in which blockchain, digital assets, and cryptocurrencies were on the program Ripple’s CEO called out Bitcoin as an idea that technology has passed by.

Bitcoin is the Napster of Crypto

As reported by Techcrunch a four-person panel at the Recode Code Conference including Brad Garinghouse gathered to discuss what the role of regulation around blockchain and cryptocurrency will be and when it will happen. Kathryn Haun, a professor at the Stanford Graduate School of Business and board member at Coinbase and HackerOne, took the position that there are parallels between where cryptocurrency is today and the internet in its early stages.

Huan pointed out that in the early days of the internet there were calls for a single regulator which is happening with crypto now and that if regulations had been developed last year they would already be outdated due to the rise of initial coin offerings (ICO). “We don’t want regulation to outpace understanding,” she said.

It was Ripple CEO Brad Garinghouse though who grabbed headlines when he described Bitcoin as an idea that has already been passed on by technology. He called Bitcoin transformative and gave it credit for launching the cryptocurrency revolution but that it will probably end up becoming the Napster of cryptocurrency.

“We may come to find that bitcoin is kind of the Napster of digital assets, this is transformative technology, but Spotify and iTunes and Pandora rule the day because they engaged with regulators to solve a real problem,” Garlinghouse said referring to regulatory problems that countries around the world are still struggling with when it comes to classifying what Bitcoin is.

All Cryptocurrency is Bad Currency

Garlinghouse went on to criticize the utility of Bitcoin as a currency. He pointed out that slow transaction times and high fees make Bitcoin impossible as a replacement for fiat currency. He told the audience,

“People talk about using bitcoin to buy coffee, The average bitcoin transaction can take as much as 20 minutes. And the transaction cost is going to double the price of your coffee.”

These aren’t new opinions for Garlinghouse who in the past has called all cryptocurrency “bad currency” for their lack of utility, using a similar example at the time he said “I don’t call this cryptocurrency… It’s not currency. I can’t go to Starbucks or Amazon and use—”. Garlinghouse concluded by saying that digital currency only has value if they either solve a problem in the business world or improve their utility to solve consumer problems.